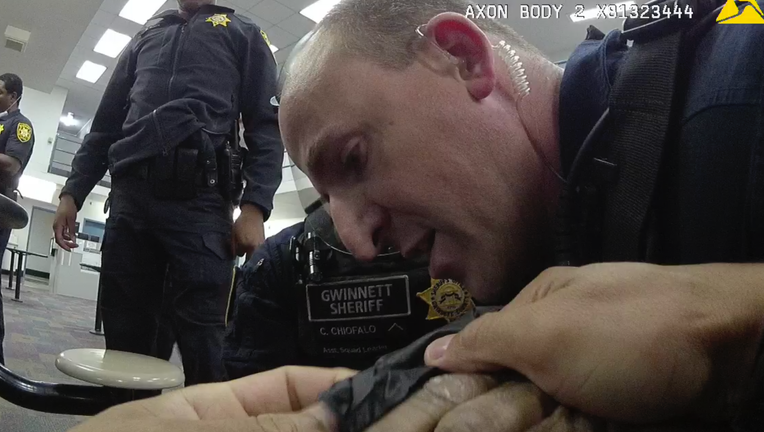 Gwinnett County deputy Andy Hicks resigned before he could be fired for this incident with an inmate in a wheelchair. (Gwinnett Sheriff bodycam)

LAWRENCEVILLE, Ga. - A Gwinnett County deputy with a troubled work history is out of work again following an investigation into how he handled an inmate in a wheelchair.

The incident happened on May 5 just after midnight.

According to jail surveillance video, an inmate threw a cup of water into the face of Robert Green who sometimes used a wheelchair because of a back brace.

Green had been in the jail since April 3. He faced a variety of charges including aggravated assault on a police officer, driving a stolen vehicle and attempting to elude police. His injuries were caused by an accident during the chase. 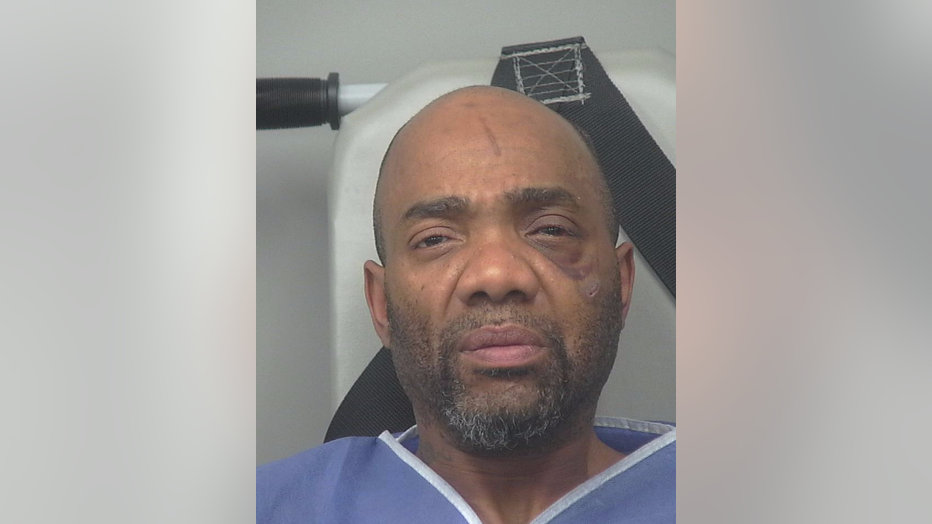 Robert Green was in jail because he's accused of driving a stolen car and attempting to elude police, among other charges. An accident left him with a back brace and sometimes requiring a wheelchair.

The video shows Green chasing the other inmate and attempting to land a punch. Then he went back to sit in his wheelchair. Deputies arrived less than a minute later, pulled him out of the chair and handcuffed him.

What happened next raised a question asked a lot these days: when do aggressive law enforcement tactics cross the line?

Members of the Gwinnett County Jail Rapid Response Team took control of Green. The RRT has been the subject of more than 100 inmate complaints. Gwinnett County recently paid more than $3 million in settlements to those inmates without admitting any wrongdoing.

The body cam video showed Green complaining about the RRT members twisting his handcuffed wrists back toward his body and his injured back hurting from pressure from a leg lock.

“Stop squeezing my hands, bro!” Green asked face down on the floor.

Gwinnett deputy resigns before he can be fired

A Gwinnett County deputy with a troubled work history is out of work again following an investigation into how he handled an inmate in a wheelchair.

Hicks: “You yell one more time I’m going to go all the way to your back. Understand?”

Hicks later reported that Green was resisting and that’s why he put more pressure on his arms and leg.

“I heard somebody say stop tensing, so I thought he was still struggling on the ground,” deputy Hicks told an internal affairs investigator. 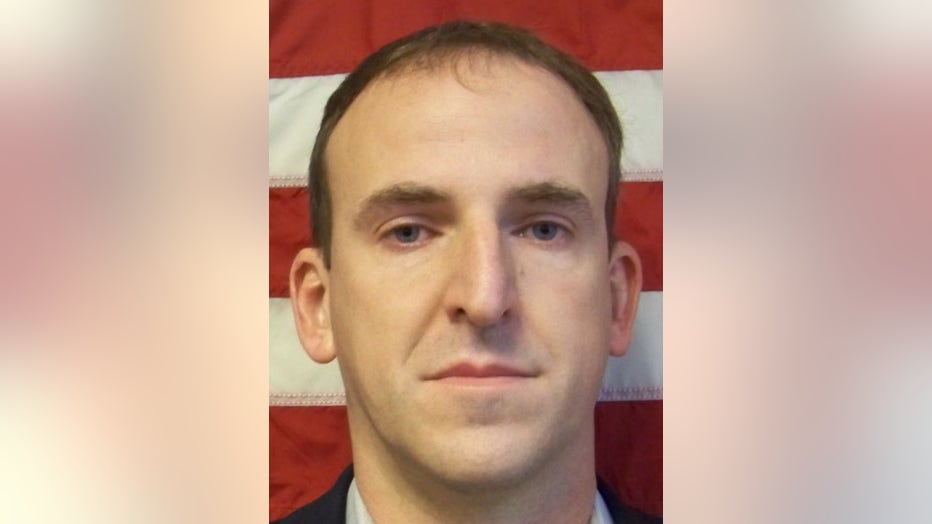 Deputy Andy Hicks admitted he repeatedly inflicted pain on inmate Green to get him to be quiet. That's not allowed under Gwinnett jail policy.

That internal affairs investigation found no evidence Green resisted at all.

Green: “I need my wheelchair man.”

Hicks: “I don’t give a damn about your wheelchair right now. You need to stop talking. Got it? Do we understand each other?”

Eventually, deputies wheeled Green back to his cell.

“Y'all a real tough guy going after a man in a wheelchair,” he complained.

Once in the cell, still in his wheelchair, deputy Hicks explained to Green what was going to happen next.

Hicks: “Here’s the deal. We’re going to take the handcuffs off.”

Hicks: (to other other deputies) ”You know what? Throw him out. Put him on the floor.”

Other deputies removed Hicks from his wheelchair and put him face down on the floor of his cell. Hicks proceeded to push Green’s leg back again, causing obvious pain.

The IA investigator asked Hicks why he did that.

“So I could finish my instructions without having him interrupt me,” he said.

Investigator: “So you applied pain compliance because he was saying something verbally?”

The internal investigation agreed Hicks had violated policy. Sheriff Butch Conway last week ordered him fired. But he wouldn’t get the chance. Hicks resigned before he could be terminated. And it wasn’t the first time. 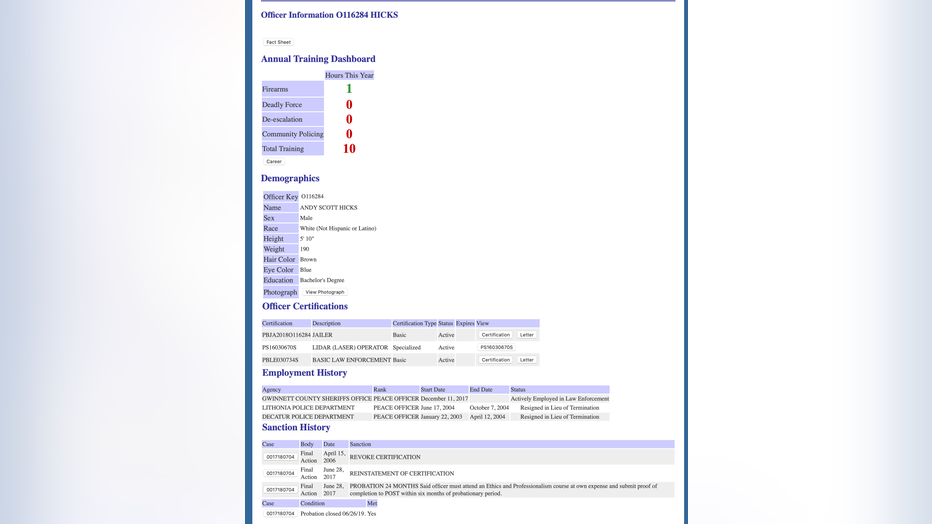 Gwinnett County Sheriff's Office hired Hicks in 2017 despite his record of problems at other agencies.

According to records from the Georgia Peace Officers Standards and Training Council, Hicks quit before he could be fired in Decatur in 2003. He did the same thing the next year in Lithonia.

In fact, his certification was revoked for more than a decade. The Gwinnett Sheriff’s office agreed to hire him once he was reinstated in 2017.

Sheriff’s spokesperson Shannon Volkodav explained Hicks was hired when they had 52 positions to fill.

“He earned a positive recommendation from his military supervisor, had a positive outcome from our panel interview process and was eventually hired,” she explained. “Prior to this incident, he performed his duties well.”

And without a steady flow of applicants with clean work records…

“You have to keep lowering your standards,” she said.