Authorities said the confessed shooter, Robert Long, said he was not racially motivated to kill Asian women on Tuesday. Some say the context of the shootings and rise in crimes against Asian Americans cannot be ignored.

ATLANTA - Though there are no known threats, police in Gwinnett County said they are increasing patrols near Asain-owned businesses in the wake of multiple deadly shootings at Atlanta-area spas on Tuesday.

Flynn said, although there are no known threats, patrols would continue for the foreseeable future for "the safety and comfort of the community."

"If anyone sees something that may appear suspicious or potentially criminal in nature, they are encouraged to call the police immediately," Flynn said. 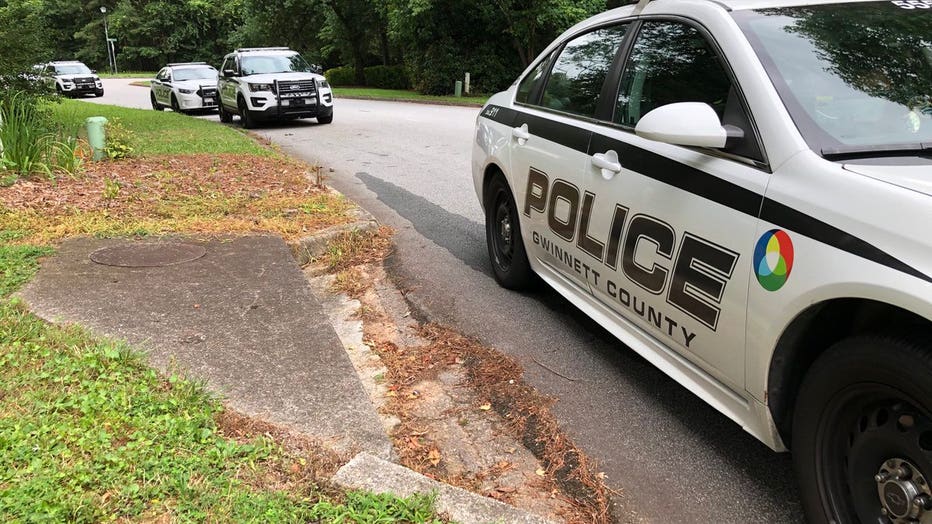 The department said Friday it was making effort to reach out to members of the Asian-American community, including businesses and organizations, to address their "heightened sense of concern" of being targeted for crimes. The purpose of the meetings is to provide support and crime prevention education, officials said.

RELATED: Racial slur spray-painted on side of car in Suwanee

The Gwinnett Police Department Community Affairs Section will maintain an open dialog with the Asian community and address any additional concerns or issues as they are identified to increase their outreach efforts.