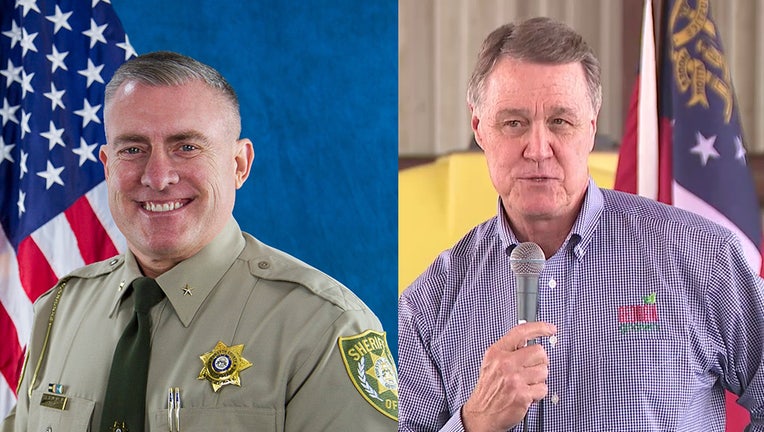 According to the Georgia Bureau of Investigation, agents launched an investigation into Sanford's internet activity after the National Center of Missing and Exploited Children (NCMEC) reported on November 6, 2020, that images of child sexual abuse had been uploaded the internet. 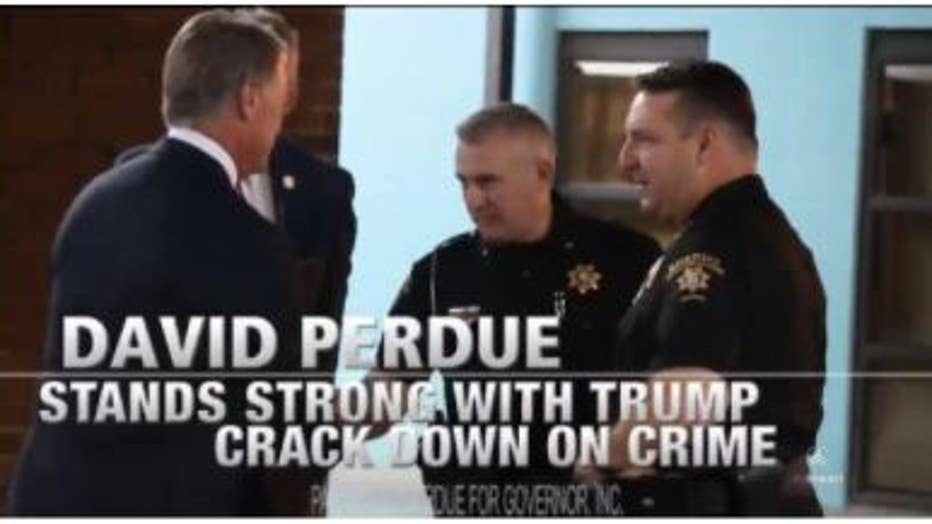 Investigators reportedly tracked the email used to Sanford's address in Canton and executed a search warrant at the home.

Sanford was arrested on November 10, 2020, and charged with two counts of distribution of child pornography.

"To say this is a shock is a gross understatement. We intentionally set our standards high at Forsyth County. Regardless of rank, every employee must meet those moral and legal standards. There is no room for this type of crime in our State, and certainly not in the law enforcement profession. Our trust and that of our community has been betrayed. I’ve made a commitment to be transparent, even when one of our own employees does wrong. No one is exempt and no one is above the law."

According to the Cherokee County Clerk of Court, Sanford's case is still pending and does not have a current court date scheduled.

"David Perdue should immediately take down this TV ad that highlights him shaking hands with a child predator and apologize to the victims of Grady Sanford's atrocious criminal behavior," said Cody Hall, Director of Communications and Senior Advisor for the Kemp campaign. "Perdue's use of this footage to score political points for his failing campaign is absolutely reprehensible. Georgians deserve better in their Governor.

"This was an ad footage mistake and the clip has been removed," a spokesperson for the Perdue campaign told FOX 5.