TV and film industry could halt in Georgia after strike vote

Some TV and film productions in Georgia and across the country could come to an immediate stop. The majority of members of one of the industry unions has voted to authorize a strike as contract negotiations continue.

ATLANTA - A film and TV production union is one step closer to a potential strike.

An overwhelming majority of the 60,000 members of the International Alliance of Theatrical Stage Employees (IATSE) voted to give the union's president the power to call a strike.

The IATSE has been negotiating contracts with the Alliance of Motion Picture and Television Producers for months.

"This is about respecting your people and if you don't, the people will rise up and demand it and that's exactly where we're at right now," said Kazz Walding, an electrician and IATSE district 7 communications director. 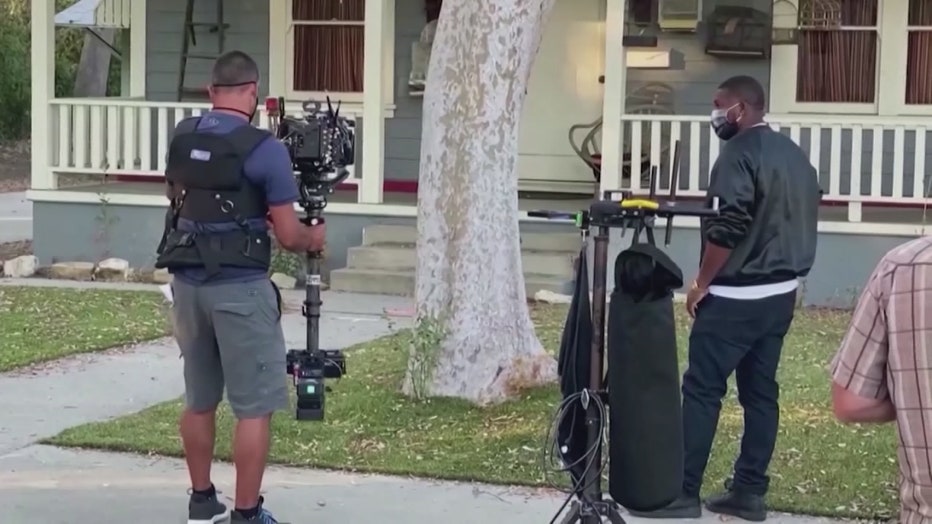 She said the long, demanding hours on the job have caused her to miss out on life outside of work.

"These are people you get such a finite amount of time with, your parents, with your children. You're spending your time working because it's definitely a passion but you're taking away time from the people you love so much," she said.

Her feelings were echoed by Chris Giles, a production sound mixer.

"Our day goes relentlessly for 12, 14, 16 hours. I have legitimately been on projects. My longest clock is about 22 hours," Giles said.

Members have asked for things like lunch breaks, livable wages, enough time between shifts to be able to get a full night of sleep and to be able to spend time with family. 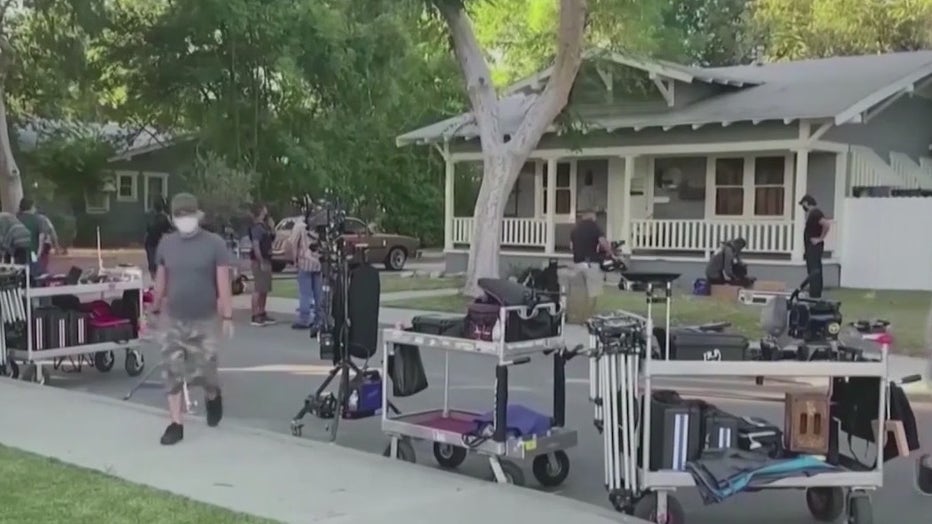 "This is not a cash grab. This is literally a quality of life grab," Giles said.

He also reminds everyone this is an issue that affects those in our communities.

"This is a quality of life issue that we are struggling with for our community. It's not just some.. we're out there only in Hollywood or some far-off place. This is literally your neighbors," Giles said.

A strike could be detrimental to the film industry in Georgia. During the fiscal year 2021 alone, a record-breaking $4 billion were spent directly on productions.

Dr. Kate Fortmueller with the University of Georgia has researched labor in the media industry.

"Since the 60s, the focus has really been on residual and digital media, but prior to the 60s the unions were really concerned with working conditions," Dr. Fortmueller said. "that's not to say these working conditions just got bad. People have been working under these conditions and have hit a breaking point. 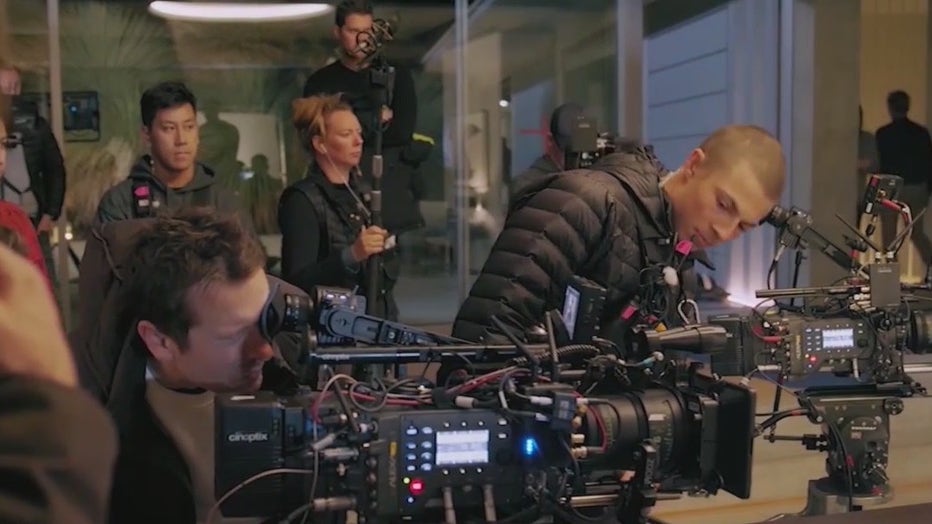 Dr. Fortmueller said there are parallels between this potential strike and the Writer's Guild strike in 2007.

However, those who could strike this time around include everyone from makeup artists, writer's assistants, those who work in sound and lighting, and others who work behind the scenes.

She adds a big unknown is how those of us at home could be impacted.

"[During the Writer's Guild strike] I couldn't watch some of my shows but that mattered more back in 2007, 2008 because I wasn't watching everything on Netflix. I didn't have as much tv sitting there in storage. So, I think the question is what's that going to be like from the audience perspective. How will we experience it? Will it be the same feeling of things being shut down or won't it," she said.

Monday's vote doesn't mean the union will immediately go on strike. However, the union president can now initiate one at any time.