Georgia's film industry could be put on hold if thousands of crew members in the state vote to strike over long hours and poor working conditions.

ATLANTA - Georgia's film industry could be put on hold if a vote Friday passes for crew members to go on strike.

The International Alliance of Theater and Stage Employees is demanding changes to working conditions.

There are more than 17,000 workers in Georgia's 16 chapters of IATSE from hair and make-up to set builders and prop masters.

AS the industry has grown in the Peach Strate it's also grown in demand, especially with the rise of streaming services.

Ray Brown, the local president of the IATSE, says crews are overworked.

The union is in negotiations with the Alliance of Motion Picture and Television Producers and says they want to see changes to give workers a better quality of life. 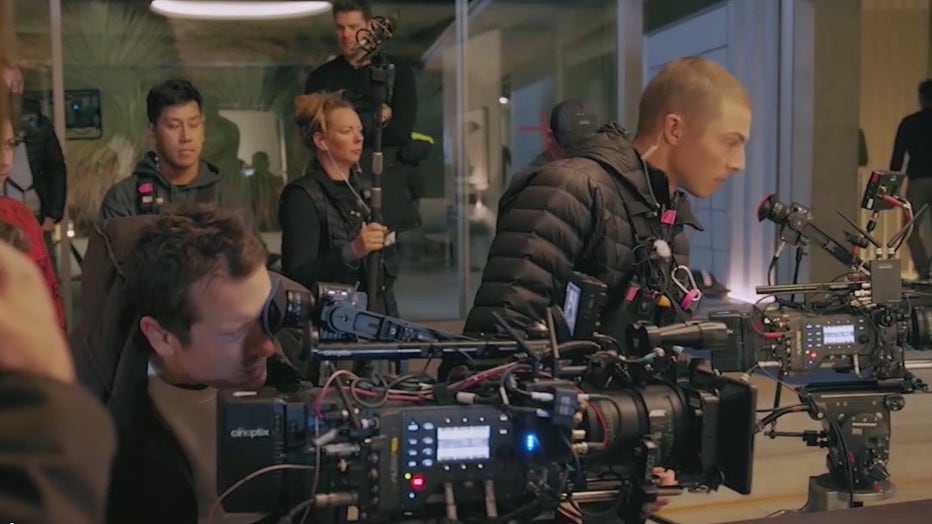 Without this improvement, workers are prepared to walk off the job, putting film and TV production across Georgia and around the country on pause.

Friday, the union will vote on whether to authorize a strike.

"Cameras don't role, makeup doesn't get applied, no hair gets combed out, no grips are working, it brings the industry to its knees," Brown said.

The strike has garnered international support. The Georgia AFL-CIO released a statement saying workers in the film industry have inhumane hours and unliveable wages while production companies make trillions in profit.

"What we all want is a sustainable future for the film industry in Georgia," Riney said.