ATLANTA - More Americans support Georgia’s new voting law than oppose it, according to a poll.

The law that prompted Major League Baseball to relocate this year’s All-Star Game from Atlanta to Denver was supported by 42% of survey respondents while 36% percent opposed it, according to Morning Consult.

In addition, less than 40% of the adults surveyed supported MLB’s move to relocate the game, the organization reported. 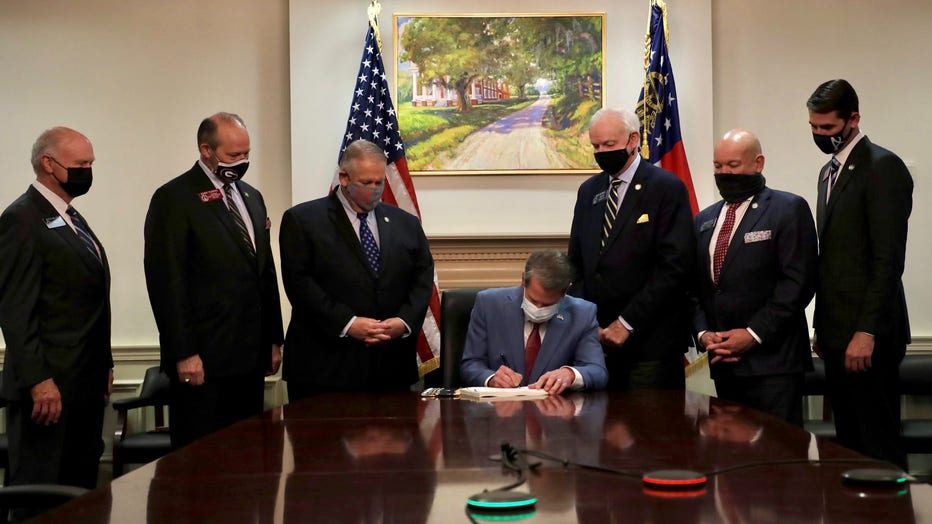 Other results appeared to show a clear divide between respondents based on their political affiliation.

For example, 65% of Democrats favored the game being relocated while only 14% of Republicans approved of the move.

EXPLAINER: What does Georgia's new GOP election law do?

Among independents, the most frequent response to the game’s relocation was "Don’t know/No opinion," with 43% of independents answering that way. Supporters and opponents were equally split, 29% to 29% among the non-affiliated.

To read more about the Morning Consult poll CLICK HERE.

For the latest updates on this story visit FOXNews.com.