GWINNETT COUNTY, Ga. - Prosecutors in Georgia’s second-largest county said they will not uphold one of the controversial sections of the state’s new sweeping election reform signed into law by Gov. Brian Kemp on March 25.

The Gwinnett County Office of the Solicitor General released a statement on Monday that it will not pursue the prosecution of anyone charged with distributing food or water to those waiting in line to vote.

"The Gwinnett County Solicitor’s Office will not prosecute individuals arrested for distributing nonpartisan beverages and/or food to voters waiting in line for long hours on Election Day in Gwinnett County as there is no rational, legal basis for this law."

SEE ALSO: What is in Georgia's new election law? 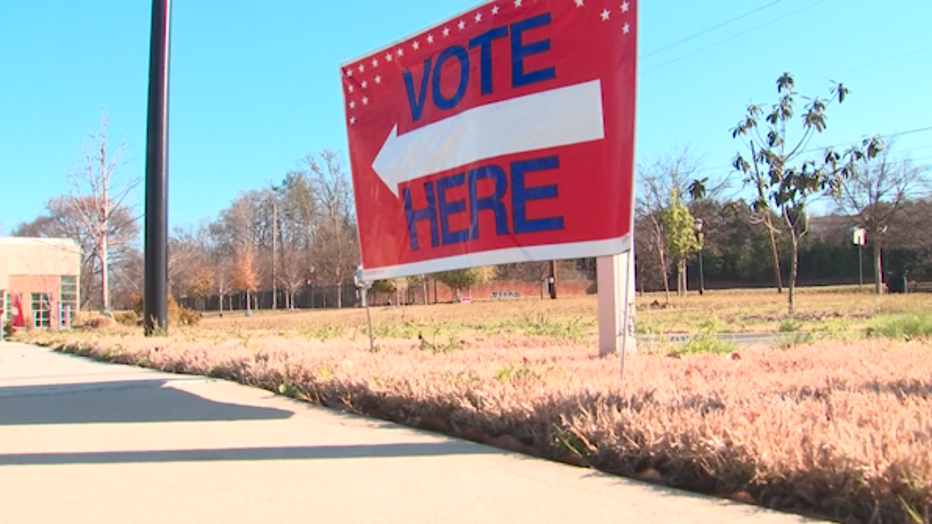 Gwinnett County, if not the first, is the largest municipality to speak out about the provision. Georgia's new voting reform law makes it illegal to give away food or water within 150 feet of a voting precinct or within 25 feet of any voter waiting to cast a ballot. The crime is considered a misdemeanor which would put it under the jurisdiction of the solicitor general's office.

The new law has faced harsh criticism and backlash including Major League Baseball's decision to move its 2021 All-Star Game from Truist Park. It has also prompted a series of boycotts on Georgia-based products such as Coca-Cola, Delta, and Home Depot, not to mention dozens of legal challenges already filed and pending. 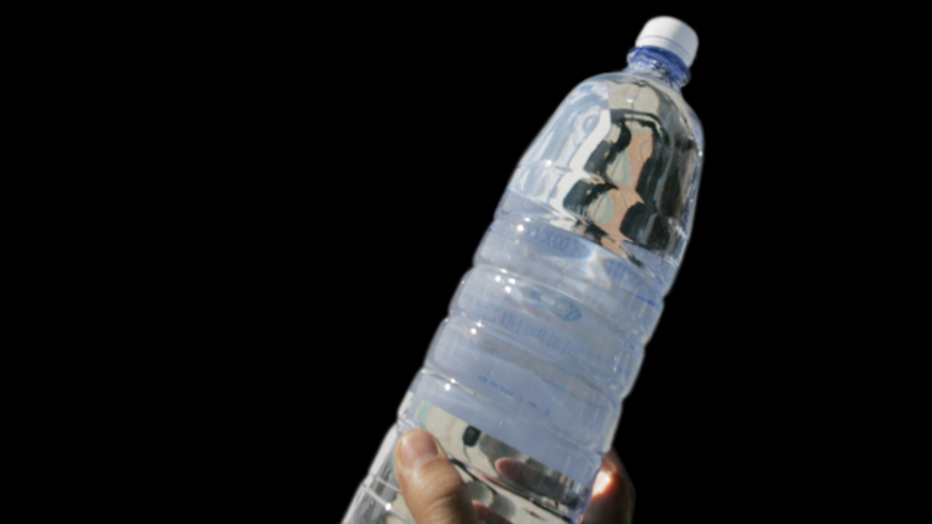