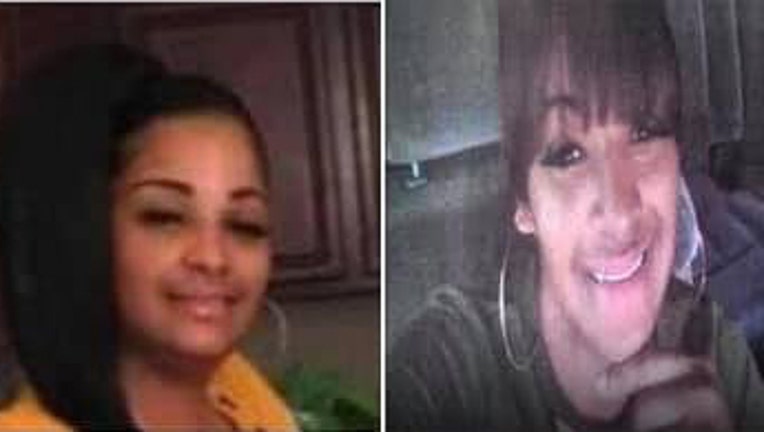 PAGELAND, S.C. - Police named a person of interest in the investigation of the disappearance of a South Carolina mother.

The Pageland (South Carolina) Police Department said Thursday that Emanuel Bedford is listed as a person of interest in the disappearance of 41-year-old Deidre Annette Reid.

Police said Reid was last seen on Sept. 3 at 112 E. Turner Street in Pageland. Officials said she was heading to a Greyhound bus station in Charlotte, North Carolina.

She was seen driving a gray or champagne 2004 Chevrolet Tahoe with South Carolina license plate FXU718. There is a New York Giants tag on the front of the car, police said. 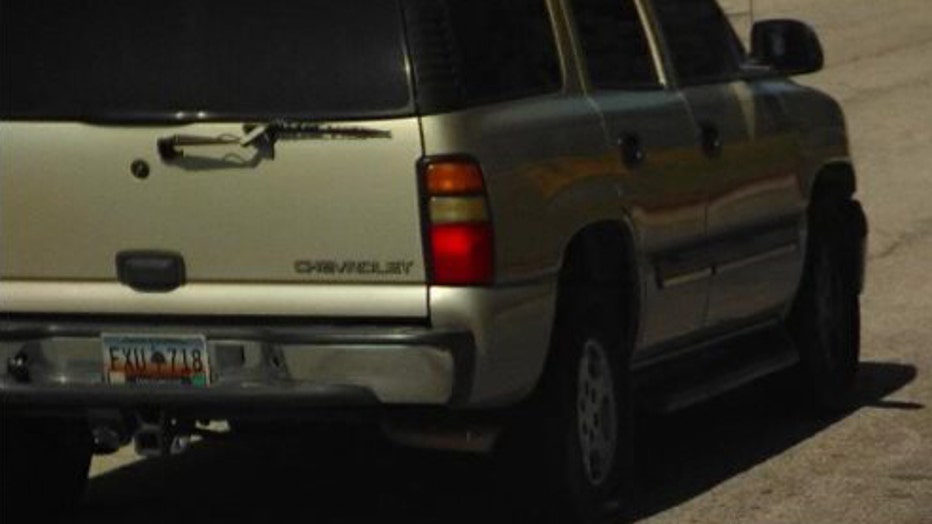 Pageland Police Department along with all assisting agencies are diligently working to locate Deidre Reid along with her 2004 Chevrolet Tahoe.

Reid was wearing gray sweatpants, a light pink and white shirt, white Air Force One shoes and her hair was in a ponytail.

Police in Pageland said multiple law enforcement agencies, including some in Georgia, have assisted in search efforts and in looking for Reid. The Charlotte-Mecklenburg Police Department and South Carolina Law Enforcement Division are also assisting the search.

Police said investigators used helicopters, drones and ATV at several key locations to search for her.

Any person with information regarding  Deidre Reid, Emanuel Bedford or the 2004 Chevrolet Tahoe is asked to call Pageland police at 843-672-6437.