ATLANTA - Monday morning, Georgia Governor Brian Kemp got his first look at the damage caused when a 24-inch water main burst, flooding three floors of Grady Memorial Hospital on December 7. The governor also toured a mobile hospital unit that was brought in from North Carolina after he declared a state of emergency.

"We're going to be doing as much as we can getting Grady back and serving the role it serves every day", Governor Kemp told reporters after visiting Georgia's largest hospital. 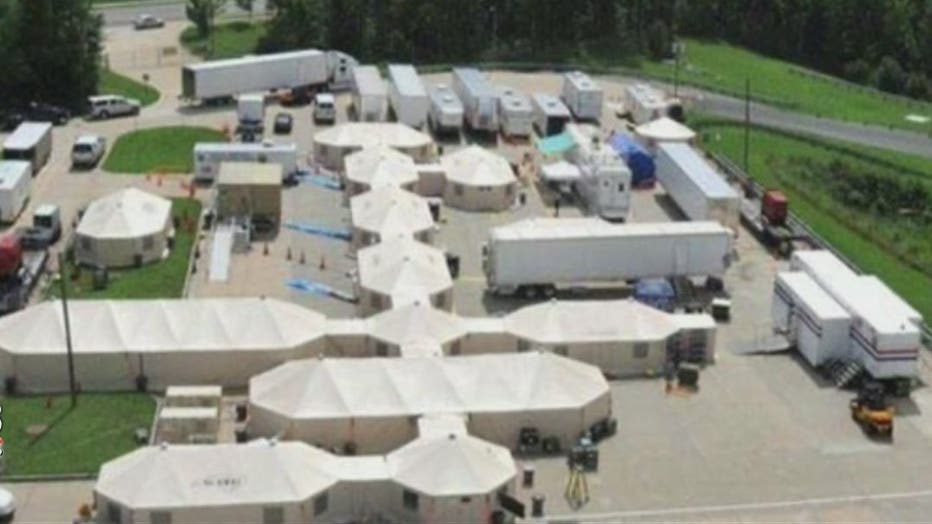 Grady is currently facing what the Governor called a "unique crisis".  The hospital initially had to divert patients to other metro hospitals after losing about 220 beds, due to water damage. Mr. Kemp recounted receiving the news of the catastrophic flooding as thousands of football fans were in Atlanta for the big SEC Championship game.

“We were very concerned about the ability to move patients when the game was letting out, traffic concerns, so we addressed that and I think everyone did a great job.” 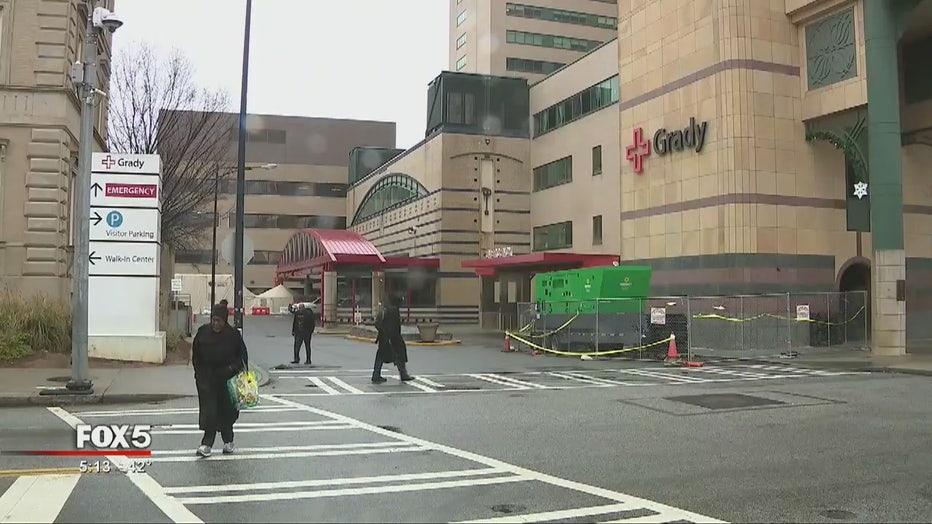 Governor Kemp had high praise for the many government, medical, and private entities working with Grady to ensure there's no lapse in care while repairs are underway.

"That’s what the coordination team is doing now is figuring out who can come to Grady, what patients they can take and get great care, what patients should be diverted or sent to other area hospitals. Putting patients first. That’s our goal to make sure that continues to happen and this team will be doing that every day.” 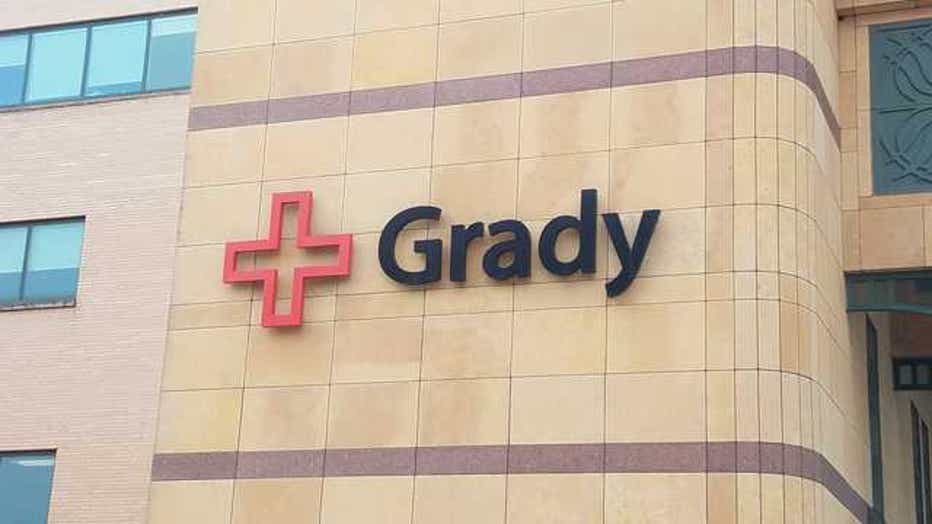