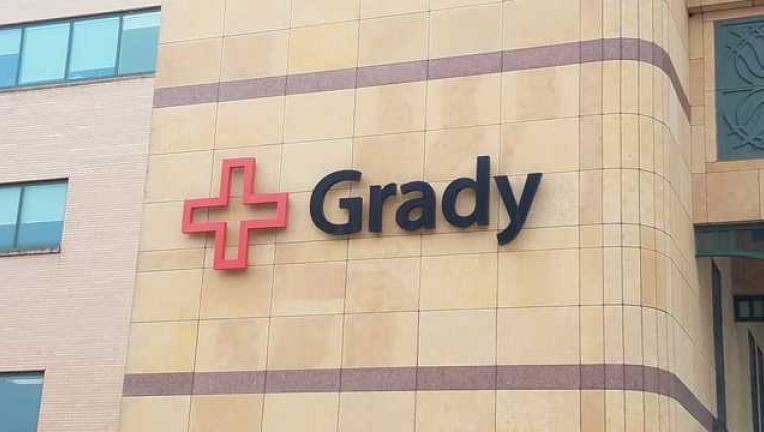 ATLANTA - A neighbor to the north will help Georgia and its largest trauma center, Grady Memorial Hospital.

Georgia Emergency Management Agency (GEMA) announced North Carolina is sending a mobile hospital to Atlanta for Grady Hospital to use temporarily while the hospital tries to put its facility back together following a major water leak. 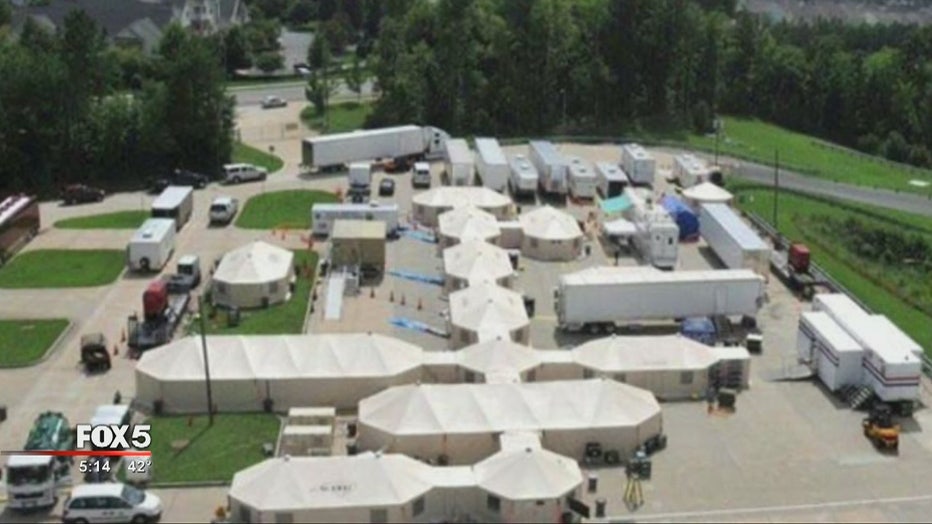 The hospital contribution (30 beds) is part of an emergency declaration issued by Georgia Gov. Brian Kemp. The hospital will be trucked to Georgia in the coming days.

Grady is down nearly one-third of its beds (222) after a burst pipe flooded the fourth, fifth and sixth floors on Dec. 7. The facility had to divert patients to other metro hospitals.

Diversion has been suspended, but for now the hospital is not yet in full operating mode. 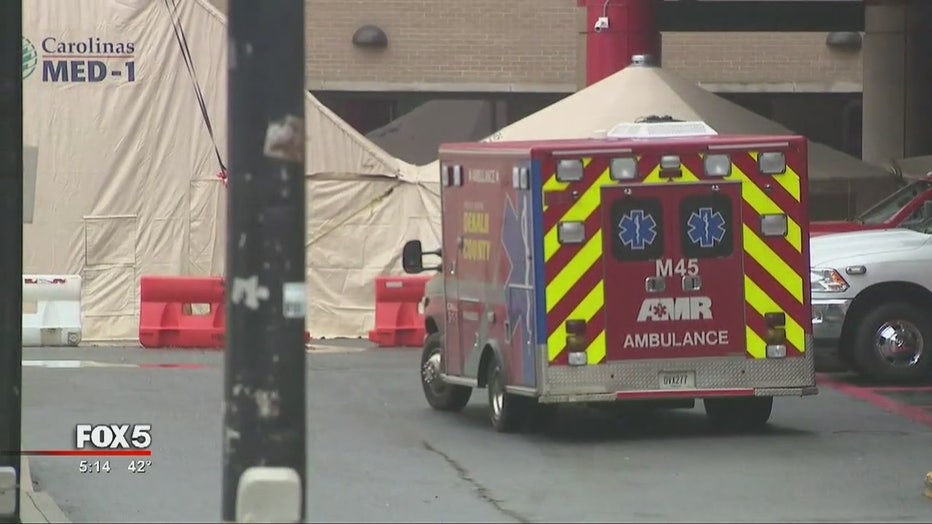 Hospital president John Haupter thanked state officials. He said the emergency declaration will open the door to state funds as well as repairs must be made.

A ballpark estimate for the three floors to be repaired is early spring.

Gov. Brian Kemp issued a state of emergency declaration for Fulton County after Grady Memorial Hospital experienced a pipe burst this past weekend.