BROOKS, Ga. - With violent storms hitting North Georgia this spring, more people are turning to tornado shelters to keep themselves and their loved one’s safe.

On a day we spent with one installer, he was putting two shelters at different metro Atlanta residences.  One was going to Jennifer Hughey of Brooks. Her family lives in the path of a violent tornado that struck Coweta, Spalding and Fayette counties several years ago. 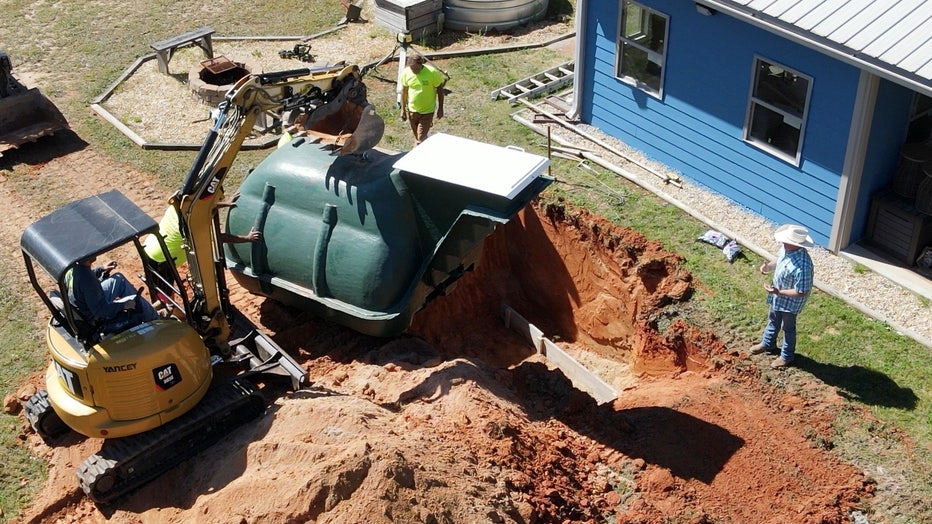 Tornado shelter being installed in Brooks

The recent storms this spring tipped the scales in their decision.

"Every tornado that comes close to the house or in a neighboring county has been a conversation that I’ve had with my husband about is it time to get our own?," said Hughey.

‘If you can afford to put a shelter in, you may not need it, but if the day ever comes that you do, you’ll be thankful that your family walked away," said Gene King of Coweta Concrete. 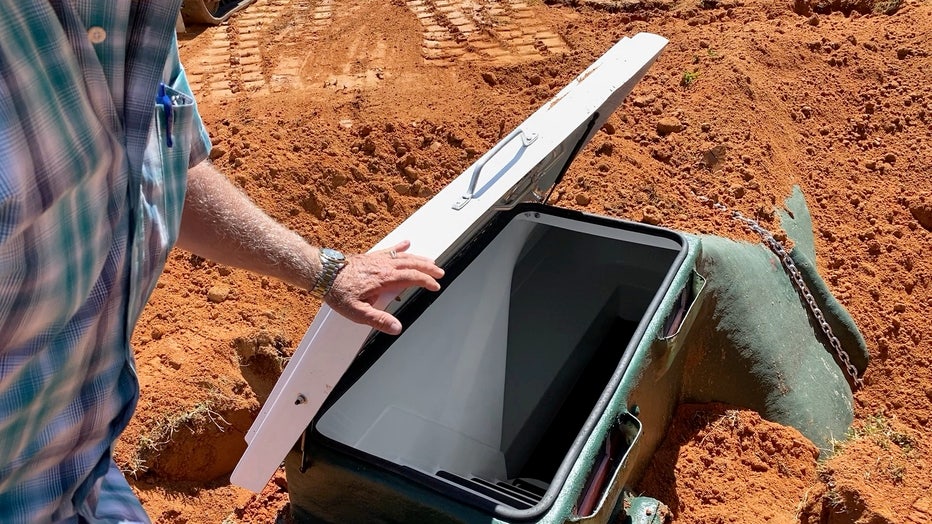 King opens the door to a shelter.

King says a 12 person runs around $7,900 installed.  It is chained to concrete in the hole and then that hole is filled in around the shelter.  King says it is designed to withstand the most violent of tornadoes, an EF5.  It was an EF4 tornado that recently did so much damage in Newnan.

King says the biggest demand of tornado shelters is after any series of violent storms.