A female inmate has died in the Cobb County jail, according to officials. It is the third report of an inmate death at the facility in the last month.

COBB COUNTY, Ga. - Another inmate housed at the Cobb County Jail has died. It happened last Thursday morning. Officials with the Cobb County Sheriff’s Office said the woman, Nicole Smith, was rushed to a local hospital after she was found unresponsive in her cell.

Smith was apparently on suicide watch. Despite deputies performing regular checks on her every 15 minutes, officials said she was able to go through with it. 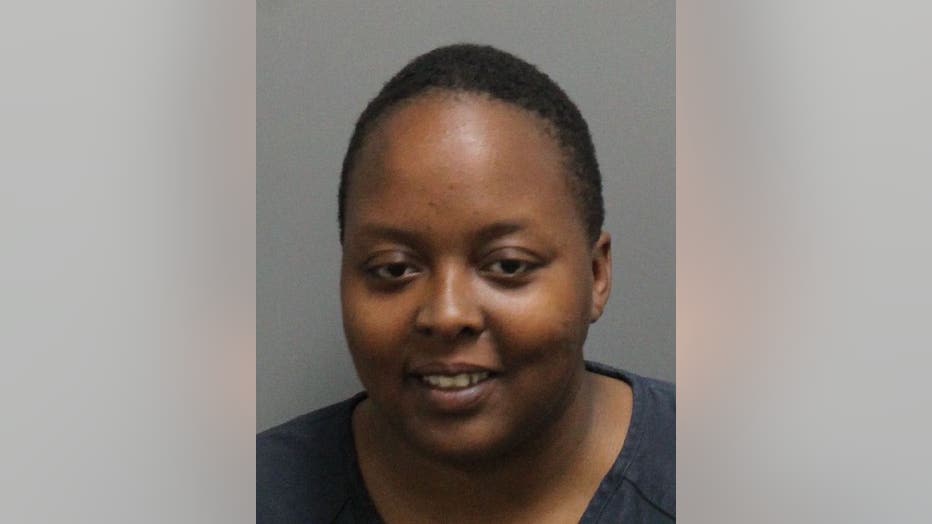 Smith’s death marks the third at the jail in the last month. Eva Kanja, 28, who was arrested for battery while undergoing a mental health check at WellStar Kennestone Hospital, was found dead in her cell on May 12. 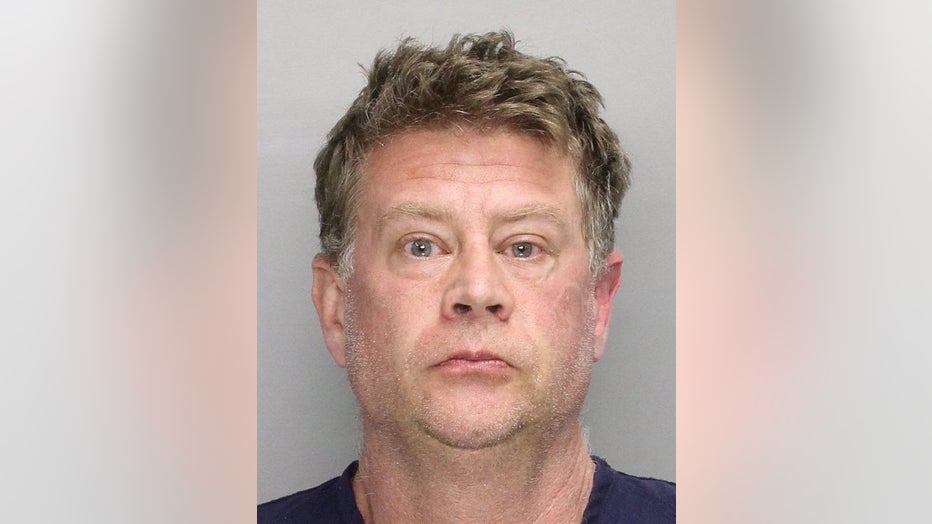 Joshua Capes, 28, was found unresponsive in his cell on May 2.

Cobb County Sheriff Craig Owens announced last January the sheriff’s office would no longer investigate in-custody deaths and that the Georgia Bureau of Investigation would take over the investigations.

"Cobb County Sheriff's Office will no longer investigate their own deaths, I'll ask the GBI for assistance in looking into every death in my facility," he said.

In a news release, Owens said it’s another example of a larger mental health crisis happening in detention centers nationwide. Last October, he announced a new detainee mental health program with 24/7 care—the first of its kind in the state.

"It’s going to take a lot of work from my leaders and me, but we're up for the challenge," he said.

In an interview with FOX 5 last year, he said his goal was to change the culture inside the detention center that has seen dozens of complaints, a few lawsuits, and a number of deaths in the last few years. Six deaths have been reported at the Cobb County Jail since he took office.

FOX 5 reached out to the Cobb County Sheriff’s Office for a statement in response to the inmate deaths this month and what steps are being taken to keep those in custody safe. A spokesperson for the sheriff’s office said more information on that would be available Tuesday.

This story discusses suicide. If you or someone you know is having thoughts of suicide, please contact the National Suicide Prevention Lifeline at 1-800-273-TALK (8255).