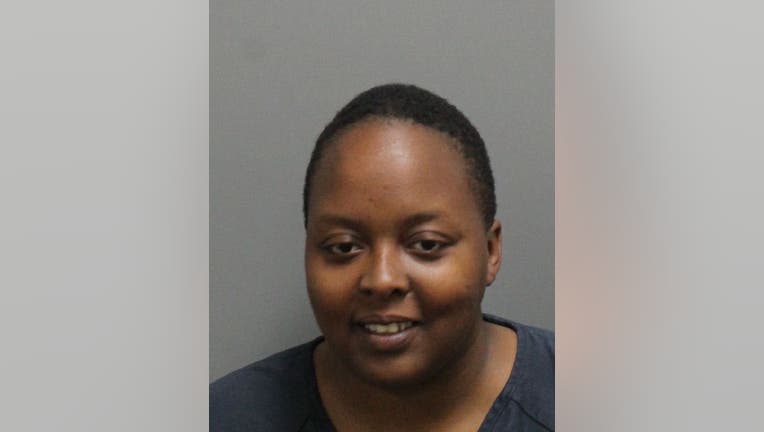 COBB COUNTY, Ga. - The Cobb County Sheriff's Office says they are investigating the death of a woman at the Cobb County Adult Detention Center.

According to a release from the sheriff's office, Eva Kanja was undergoing a mental health evaluation.

Kanja was booked on April 29 after sheriff's arrested her for battery while she was a patient at the WellStar Cobb Hospital.

At the request of the Cobb County Sheriff's office, the Georgia Bureau of Investigations was called to conduct an external investigation.

The cause of death has not yet been released.