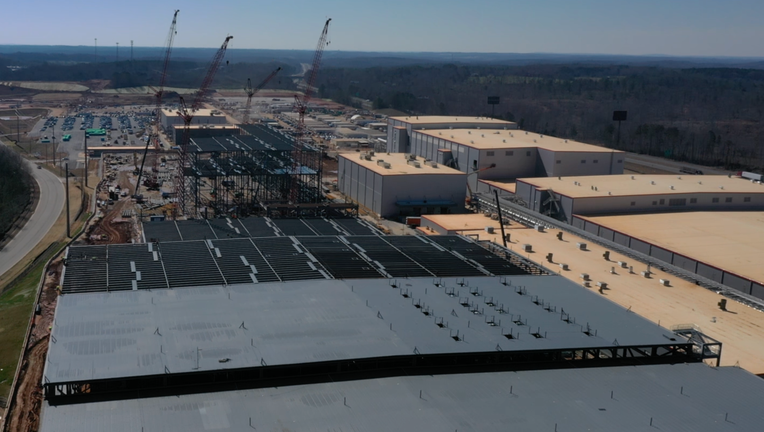 COMMERCE, Ga. - President Joe Biden has a lot on his plate these days. But people in Georgia are waiting to see what he decides about the future of thousands of green energy jobs in Jackson County.

But on Feb. 10, the US International Trade Commission issued a ban on much of the technology SK plans to use at the Commerce plant, agreeing that the Korean company intentionally destroyed evidence after a rival company, LG Energy Solution, complained SK stole its trade secrets.

The ruling threatens the future of the plant and all those green energy jobs. 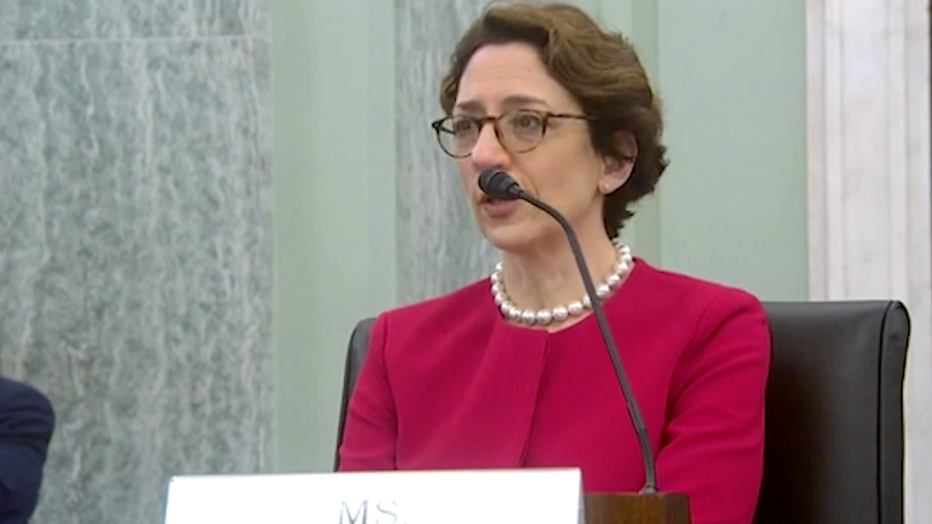 Deputy Secretary of Transportation nominee Polly Trottenberg promised to speak to President Joe Biden about the importance of the SK Battery plant.

This week Georgia Sen. Raphael Warnock won a pledge from a Transportation Department nominee to explain to Biden what’s at stake. The president has 60 days to either amend the ban or let it move forward.

"This would be absolutely critical for the people of Georgia that we would lose 2,600 clean energy jobs in the short term and 10,000 in the long term," Warnock said during a confirmation hearing for Deputy Secretary of Transportation Polly Trottenberg. "It’s difficult to overstate the importance of that."

Trottenberg agreed the issue was important.

"I can certainly commit to that senator," she said. "And I know the department is already aware of the issue with this plant and is starting to look into the issues."

The residents of Jackson County are awaiting a decision by the Biden administration that would impact the future of the SK Battery plant.

But the lobbying effort could face even steeper odds now.

The ITC just released the public version of its findings, offering damning details about their investigation.

"The Commission finds SK’s destruction of evidence in this case to be extraordinary. The destruction was ordered at a high level and was carried out by department heads throughout SK."

"Even after receipt of the complaint, it appears that SK scrambled to destroy more records." 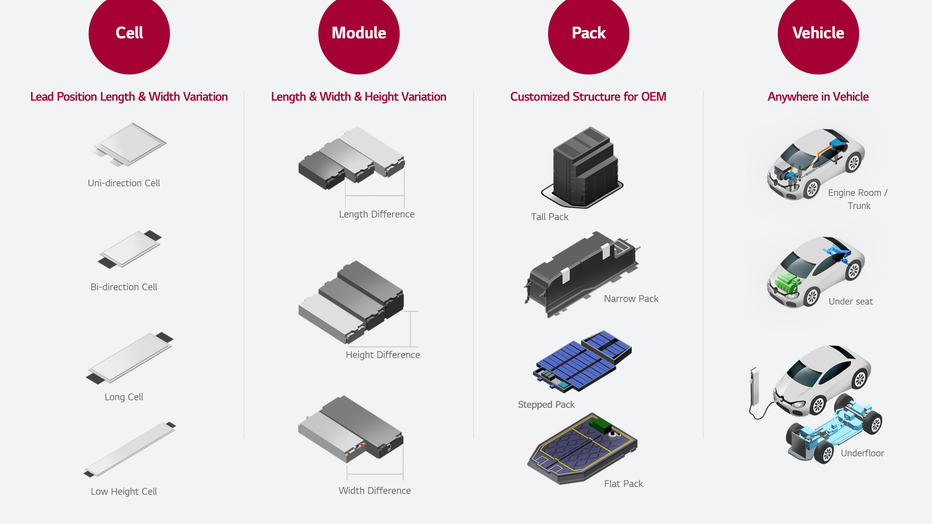 "If ever there’s a victim in this, we are the victim," stressed LG Energy intellectual property attorney Song Jung.

LG has publicly urged SK to negotiate a financial settlement that would guarantee the Jackson County plant opens on schedule.

But in a statement, SK argued "no judicial process or legal authority – including the ITC – has ever found that SK has ever stolen any of its technology."

It urged the president to "undo" the damage from the ITC decision. Neither company would confirm whether settlement negotiations have begun.

"SKI will hopefully do the right thing in order to maintain the plant in Georgia," said LG’s Jung. "But obviously, first things first. We have to address the issue of the stolen technology to compensate LG first."

The ITC decision does allow SK to produce those Ford electric F-150 batteries for four years and the VW batteries for two years, a temporary reprieve that could also have an influence on the president’s decision.