ATLANTA - With flu season in full swing, the Georgia Department of Public Health says that they've experienced the deadliest week of the season yet.

State health officials say so far 15 people have died and 505 people have been hospitalized because of the flu virus. 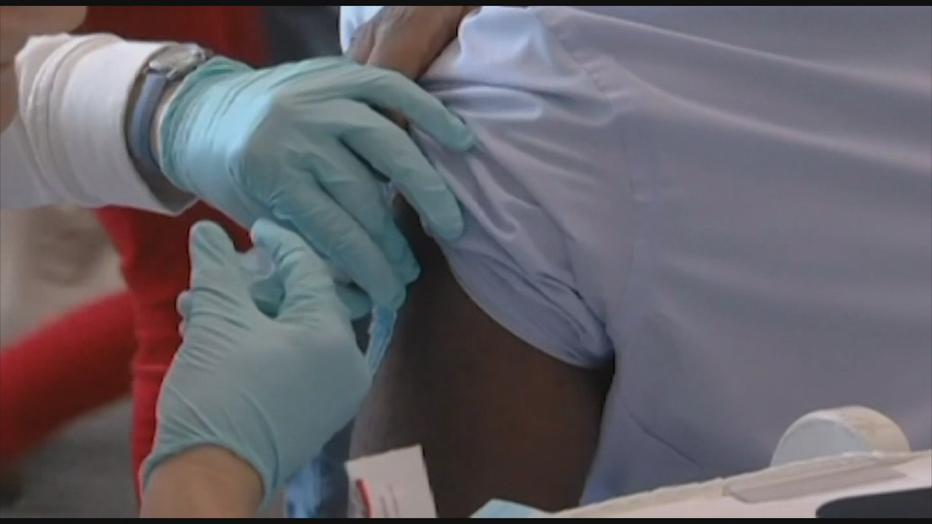 The last week of 2019 was the deadliest in Georgia's flu season so far.

The flu season is now in full swing and the Florida Department of Health says that they are seeing more cases than normal this season.

Between Christmas and New Year's Day, officials report that six people died from the flu. A majority of the deaths are people 65-years and older. Two of the victims were children who were less than 4-years-old.

"The predominant flu virus circulating is a B/Victoria strain that doesn't usually pop up until the end of the flu season, in early spring. B viruses can infect anyone, but they generally strike children and young adults more than the elderly," the Georgia Department of Public Health said.

GEORGIA IS THE SICKEST STATE IN THE COUNTRY, REPORT FINDS

The CDC says that the nation is on track to having one of the worst flu seasons in decades. Georgia health officials say the last five weeks of flu have been "widespread" throughout Georgia.

Officials say that if you have not yet, you should get vaccinated. Officials also advise washing your hands and covering your mouth by sneezing or coughing into your arm or using a tissue, rather than your hand. If you are already sick, stay home from school or work and wait until 24 hours without a fever before returning.