Have you been noticing a lot of sniffles and coughs going on around Georgia?

Report says Georgia is the sickest state in the nation

Data from a health company shows Georgians are more likely than the rest of the nation to be getting some sniffles right now.

You're apparently not alone.

A new report from the health tech company Kinsa said that the Peach State is currently the sickest state in the country.

The company's data found that 6.5 percent of Georgia's population is dealing with flu-like symptoms. 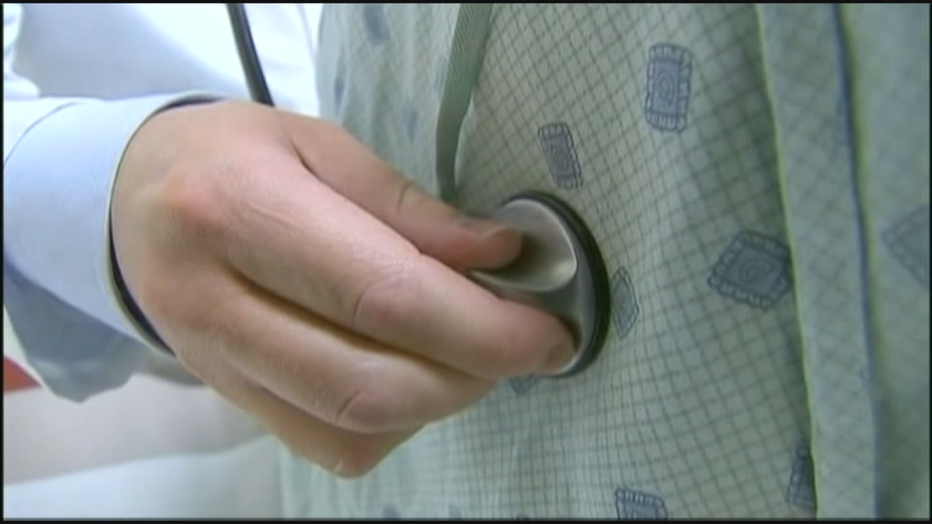 Georgians are breaking out the tissues more than the rest of the nation right now.

Kinsa says that it's even higher than the national level, which stands at 4.2 percent.