ATLANTA - The Georgia Department of Public Health (DPH) has confirmed two flu-related deaths with more than 200 hospitalizations in the state.

If you have not gotten a flu shot yet, health officials are saying do not wait any longer. Flu is widespread throughout Georgia. Nationwide, the Centers for Disease Control and Prevention (CDC) estimates that so far this season there have been at least 2.6 million flu-related illnesses and 1,300 deaths from flu.

According to Georgia health officials, the predominant flu virus currently circulating is a B/Victoria strain that doesn't usually pop up until the end of the flu season, in early spring. B viruses can infect anyone, but they generally strike children and young adults more than the elderly.

Vaccination is the best prevention against the flu for all ages, and the B/Victoria strain is included in this season’s vaccine, DPH says.

“Every individual over the age of six months should get a flu vaccine – not just for their own protection, but to protect others around them who may be more vulnerable to the flu and its complications,” says Kathleen E. Toomey, M.D., M.P.H., DPH commissioner. “It takes about two weeks after vaccination for antibodies that protect against flu to develop in the body, so now is the time to get a flu shot.”

Flu symptoms and their intensity can vary from person to person, and can include fever, cough, sore throat, runny or stuffy nose, body aches, headache, chills and fatigue. If you think you have the flu, call or visit your doctor.

To learn more about influenza log on to https://www.cdc.gov/flu/.

You can monitor Georgia weekly influenza reports at https://dph.georgia.gov/flu-activity-georgia. 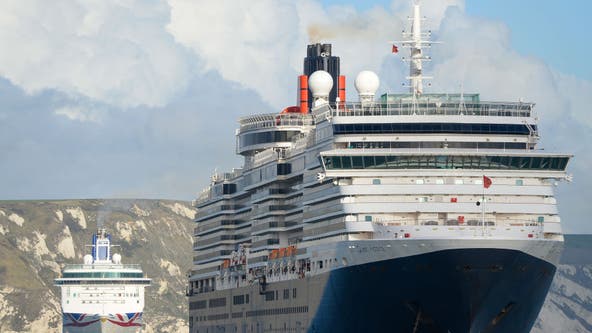 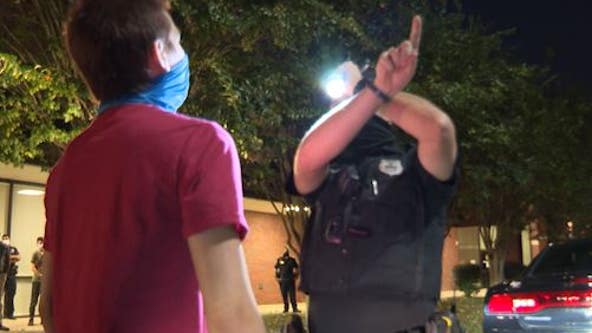