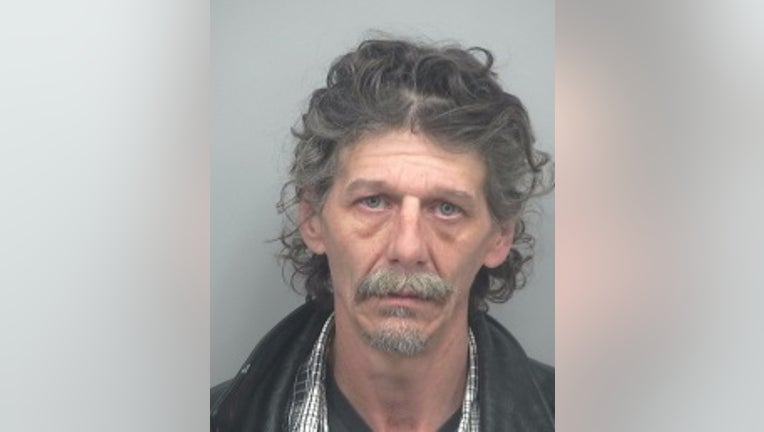 The FBI arrested Verden Nalley in connection with the Jan. 6 riot at the U.S. Capitol. (Gwinnett County Sheriff's Office)

BUFORD, Ga. - The FBI has arrested another person from Georgia in connection to the deadly riot at the U.S. Capitol in January.

Officials with the FBI say 49-year-old Verden Andrew Nalley of Buford, Georgia was arrested on Tuesday by the FBI and the Gwinnett County Sheriff's Office.

Information about what Nalley is being charged with or what led up to his arrest have not been released by the Department of Justice so far.

Nalley is the latest Georgian to be arrested and one of more than 200 others charged so far in the Jan. 6 siege on the Capitol led by supporters of former President Donald Trump, where five were killed, including Capitol Police officer Brian Sicknick.

Earlier this month, 23-year-old Benjamin Harry Torre of Dawsonville was arrested by the FBI and charged with knowingly entering or remaining in any restricted building or grounds without lawful authority; violent entry and disorderly conduct on Capitol grounds. According to the criminal complaint, Torre admitted to FBI agents that he entered the U.S. Capitol last month through a broken window.

Bruno Joseph Cua, 18, of Milton, was arrested a few days before Torre and is accused of assaulting a federal officer.