Family reacts to death of murder suspect in police chase

The family of Henry Horton has been wondering for years who killed him. The GBI said 28-year-old Shavoz Seals shot himself after GSP troopers chased him and eventually wrecked him out along Brandon Mill Road in Sandy Springs.

ATLANTA - FOX 5 has learned the man who fatally shot himself after leading Georgia State Patrol on a pursuit was wanted out of Atlanta for the shooting death of Henry Horton, a hairstylist, years ago.

Often murder victims' loved ones go the rest of their lives without any answers, but Horton's family said they've found solace in knowing who police believe killed him, albeit five years after his death.

"We're grateful to know the person responsible has been found, sorry he took his own life," Horton's aunt, Maria Jimerson said. "He didn't get to go to court and let us know the reason for killing him, but we'll take what we can get at this point."

Jimerson said her nephew Henry was more like a son.

"He was very outgoing, the life of the party," she said. 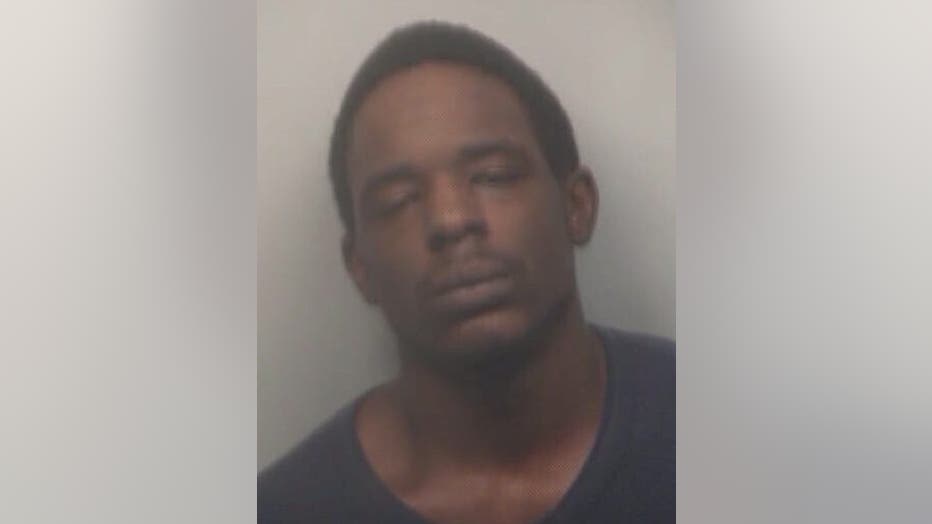 Horton ran a hair salon out of this home on Richland Road in southwest Atlanta. That's where police said he was shot and killed in 2016.

Until this week, his family didn't have a clue as to who would've killed him or why.

They'll never know the reason behind Henry's death, but now they know who police believe did it.

Murder suspect killed himself after chase through Sandy Springs

It was a tense situation on Tuesday afternoon as a murder suspect led Georgia State Patrol troopers on a chase that ended in a Sandy Springs neighborhood. It prevented residents from getting home for hours.

That's where a Georgia State Patrol pursuit came to end after a Trooper performed a PIT maneuver. 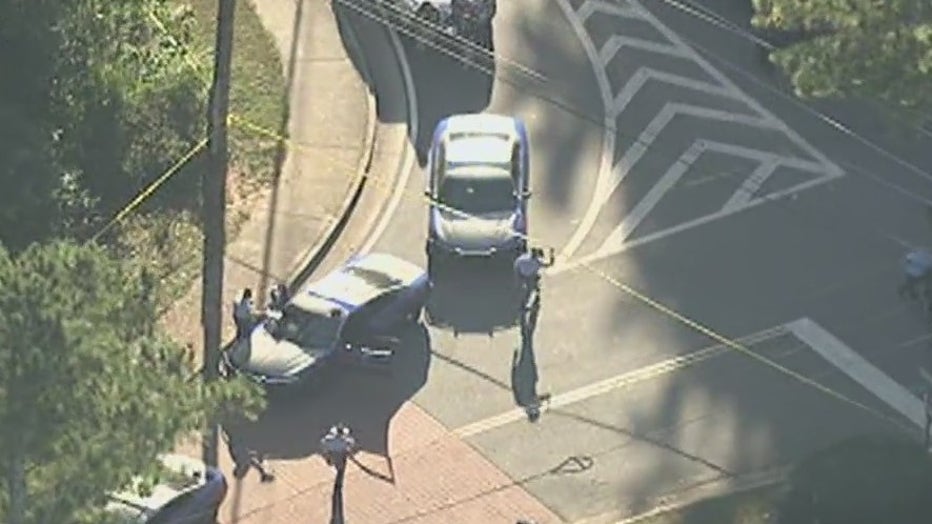 Authorities confirm the man behind the wheel was 28-year-old Shavoz Seals. Troopers tried to apprehend him for Horton's death, but he shot himself before law enforcement could take him into custody.

"I saw it on the news last night. At the time I didn't know he was responsible for my nephew's death. I didn't know this morning until I got a call from the FBI," Jimerson said.

Seals had previous run-ins with the law for obstruction of justice and trespassing.