Tributes pour in for a Douglasville restaurant owner killed during storm

DOUGLASVILLE, Ga. - A memorial grows outside Hudson's Hickory House in Douglasville on Tuesday, the day after its owner Scot Hudson died in a car accident while driving during Monday's intense storm.

The restaurant has temporarily closed while the community copes with the loss of a man people have described as generous.

"He was like a hero to everybody," Ronald Harrison said. "During the pandemic, he would literally give food away to first responders." 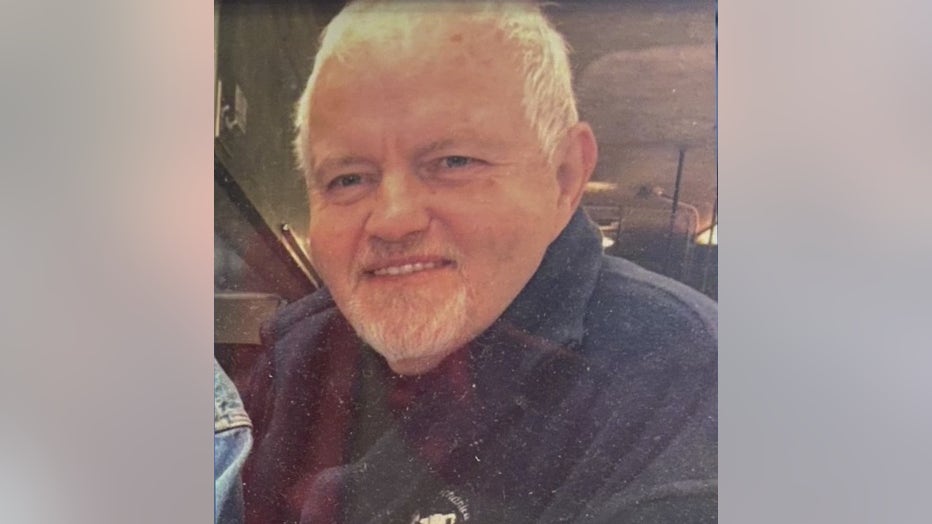 The restaurant has been a landmark in the area for more than 50 years, run by the Hudson family.

"He cared more about people than he did himself, he did have the biggest heart in this county," said Wayne Lanham.

Hudson was killed a few blocks from his restaurant when a huge tree fell on his vehicle.

There's no word when the restaurant will re-open.