The Coweta County deputy chased and eventually took a Carroll County man into custody after he drove drunk and the wrong way on I-85.

COWETA COUNTY, Ga. - We are hearing from the deputy responsible for stopping a drunk and dangerous wrong-way driver on Interstate 85. Brittany Doss says the driver was doing everything he could to get away, even if it put others in danger.

The Coweta County Sheriff’s Office says David Zeke Morris, 30, of Carroll County, was pulled over last week for drunk driving and was talking with a state trooper when he drove off. 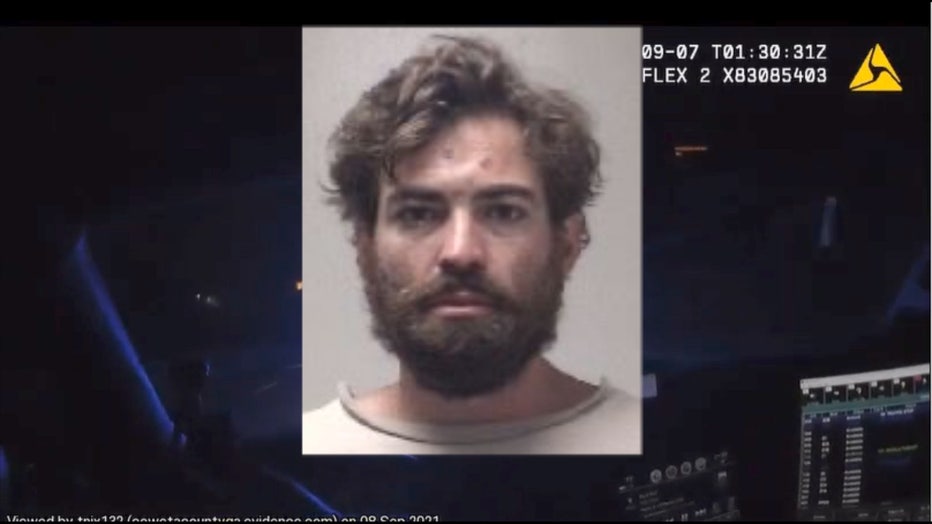 David Zeke Morris, 30, is from Carroll County, according to deputies

In that pursuit, deputies say Morris wrecked a couple of times and drove the wrong way down I-85. It was deputy Brittany Doss of Coweta County that stayed with Morris at a high rate of speed.

"It was a major priority because, obviously, he had no regard for anyone else on the highway," Doss said. 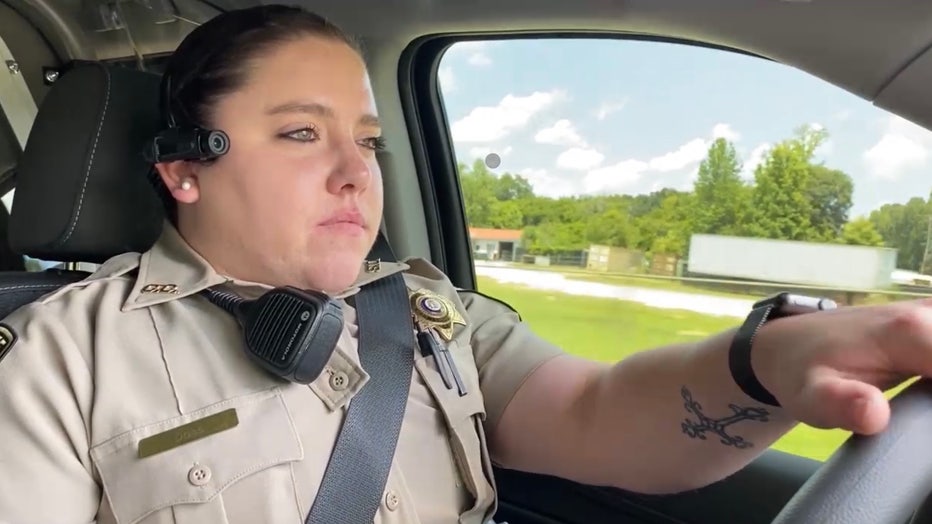 Morris, at speeds of over 100 mph, faked out a number of deputies and the state patrol at an exit ramp. Doss was able to exit and continue the chase. She found herself on a dark backroad and alone after the pursuit left the highway.

This deputy who made history last year with the Coweta County Sheriff’s Office for being its first ever female training office says she was unconcerned.

"My main concern was to just keep in sight and execute what we had to do in the next step of that chase." 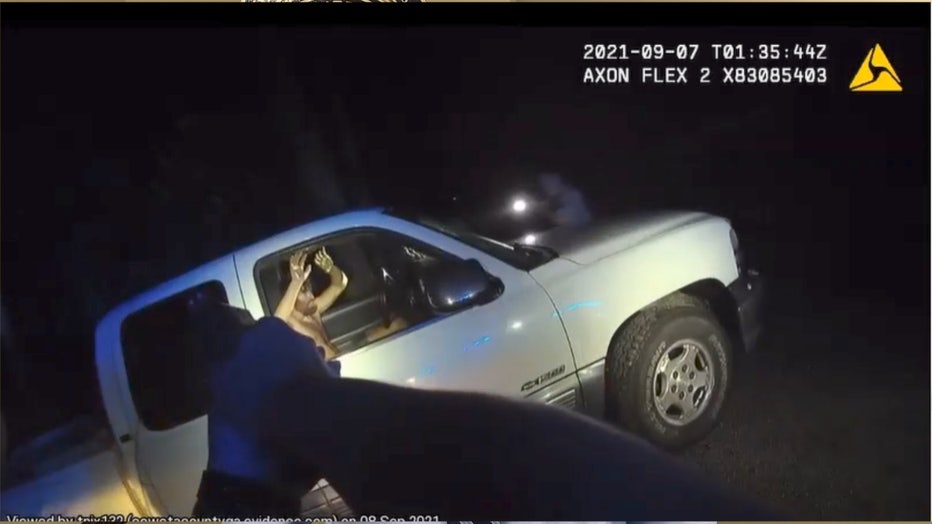 Eventually, Doss says Morris wrecked. She and other Coweta deputies took him into custody.

Deputies say Morris is charged with DUI, fleeing and a number of other traffic offenses. He is being held without bond in the Coweta County Jail.