CHEROKEE COUNTY, Ga. - A U.S.  postal worker is in custody after officials say she struck a 60-year-old Woodstock woman while delivering mail. 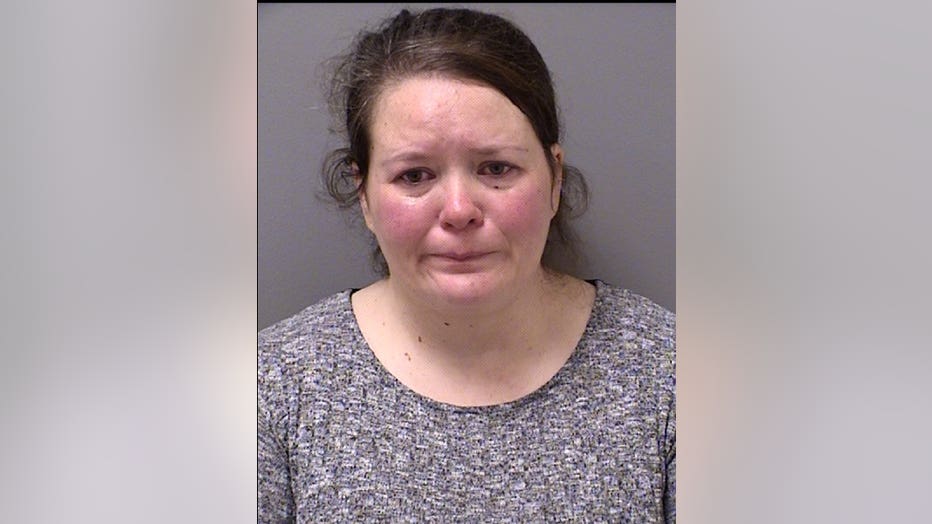 Deputies say they were called to Coleman's Bluff Drive near Woodstock on March 18 after reports of a person lying in the roadway.

When they got to the scene, the deputies found 60-year-old Barbara Daniels on the ground with a serious head injury. Medics rushed her to the hospital. Her condition is unknown at this time.

At the scene, deputies met with 38-year-old U.S. postal worker Jaynie Underwood, who told police that she saw Daniels lying in the roadway through her truck's mirror after she passed her.

According to officials, Underwood told deputies that her truck did not make contact with Daniels and that the woman was standing near her mailbox as she passed by.

An investigation led to a neighbor's NEST camera, however, which deputies say showed Underwood back into Daniels, knocking her to the ground.

Before calling anyone about the situation, officials say the video showed Underwood picking up Daniels' mail and putting it back in her mailbox. Underwood then called her supervisor, who was the one who called 911.

Underwood was arrested on Tuesday and charged with improper backing, failure to exercise due care, and felony giving false statements.