GAINESVILLE, Ga. - A Gainesville woman has been arrested in a cruelty to children case involving her 4-year-old daughter.

According to investigators, Zaira Zarate, 27, failed to provide the child with proper medical treatment on numerous occasions between January and October of 2019. Zarate missed more than 25 doctor's appointments for the child and a year of physical therapy, authorities said. The child also suffered a genital injury that went untreated. 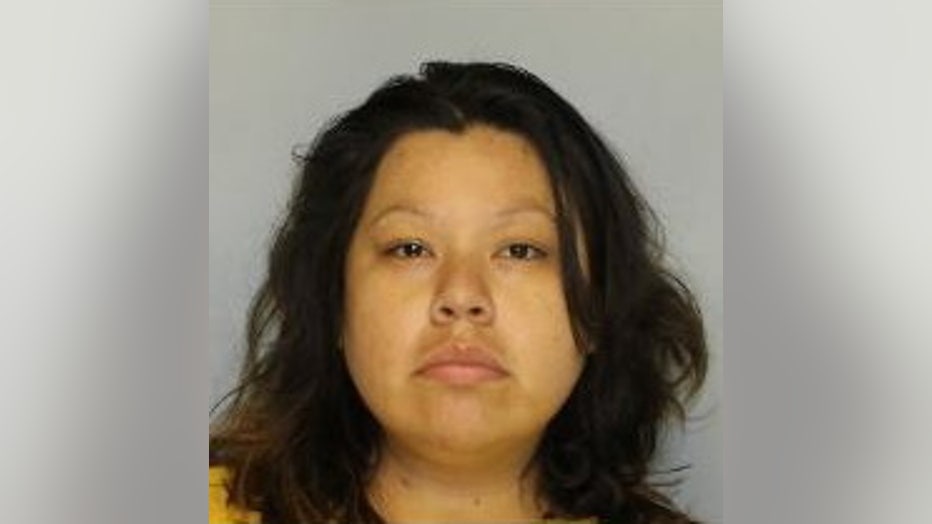 Deputies were first notified about the neglect on October 30, 2019, shortly after the Hall County Division of Family and Children Services (DFCS) removed the child from the home.

Hall County deputies arrested Zarate, 27 on Wednesday. She is charged with second degree cruelty to children. Zarate was booked in at the Hall County Jail where she remained on Thursday morning.

Her daughter has remained in DFCS custody.