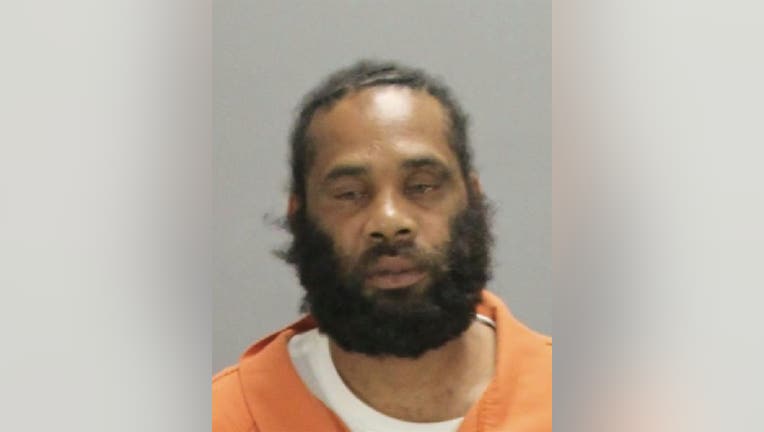 CLAYTON COUNTY, Ga. - Deputies in Clayton County said they have now arrested all four men in connection to a deadly crash in May that claimed the life of a teenager.

Montreaz Harris and Rodney Harris were arrested Tuesday, according to the Clayton County Sheriff’s Office.

The crash happened May 10 around 3:30 a.m. along Moreland Avenue in between Constitution Road to Bailey Street.

Georgia State Patrol troopers said a 17-year-old driver was killed when the driver of a car being pursued by police, struck her car. A 19-year-old passenger was critically injured. 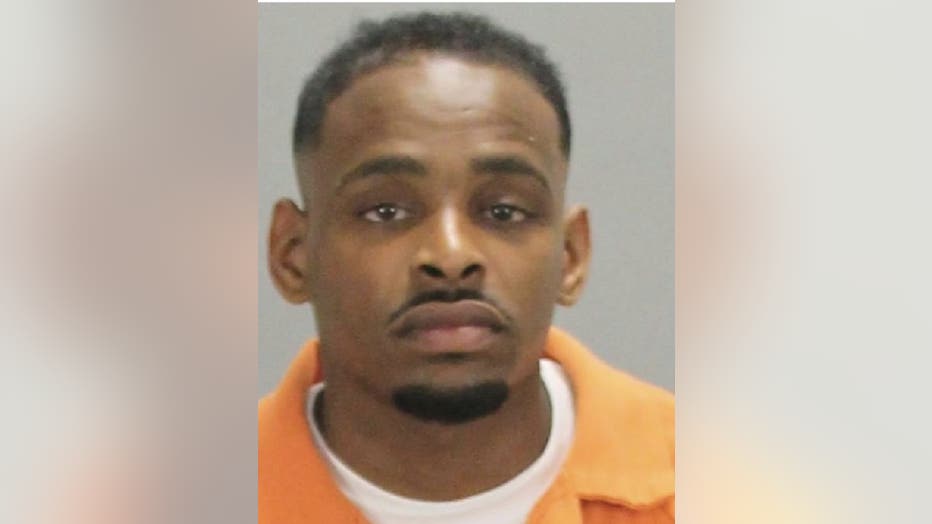 Deputies said Sebastin Miles Jr., who was already wanted for aggravated assault for trying to run his girlfriend over, was in the driver’s seat on May 10. He was arrested that same day.

One of the three passengers, Brandon Wyldon, was taken into custody on May 19. All three passengers face charges including having open containers of alcohol and possession of controlled substances.

Miles was charged with felony homicide by vehicle, which carries up to a 30-year imprisonment sentence.