The digital forensics team will zero in on collecting evidence from social media and smart devices. The team, comprised of an attorney and a crime analyst, will analyze evidence associated with digital technology, including computers, cell phones, and other electronic devices.

"Every single murder case in our office, our major case unit is dumping phones," Boston said. "In every single one of those cases." 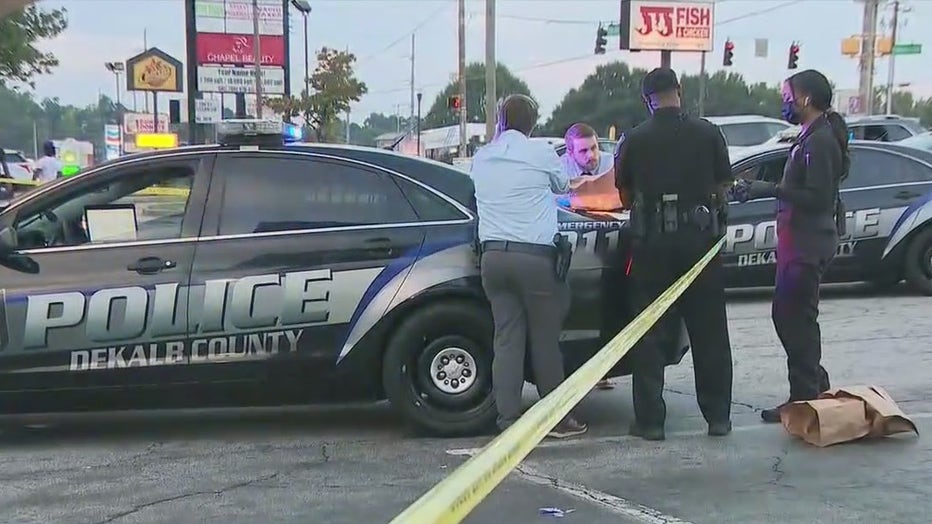 Recent crimes in DeKalb County has the DA rethinking how to prosecute criminals. (FOX 5)

The firearm violence prevention unit will employ an attorney, investigator, victim advocate, and social worker. The unit will focus on identifying gang members and others in illegal possession of guns; work with federal partners to investigate firearms cases with a domestic violence component and bring federal charges, as appropriate; and engage the community on firearm safety, education, and violence prevention strategies, according to a press release from the office.

"[The unit] would not only help with prosecution but help with crime prevention intervention education," Boston said. 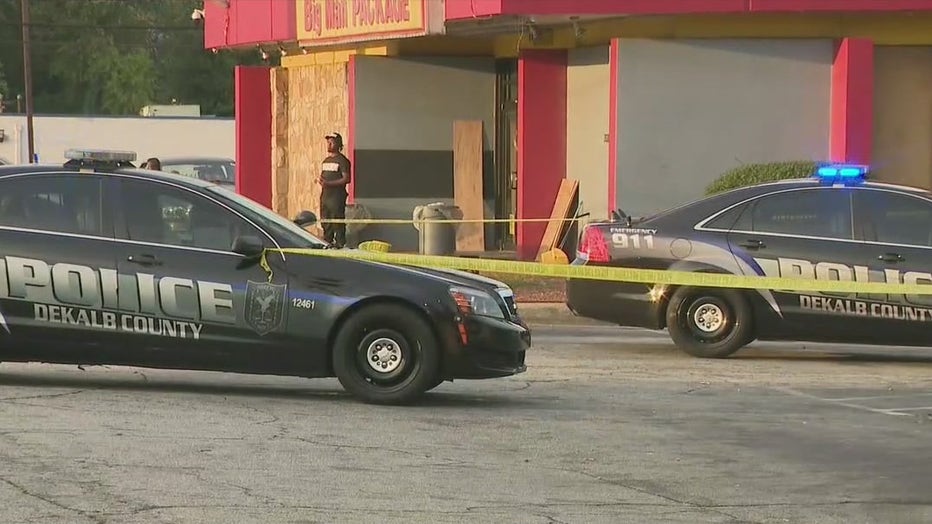 The unit will focus on identifying gang members and others in illegal possession of guns. (FOX 5)

Preliminary data from the Georgia Department of Public Health shows that roughly half of the state’s murders last year happened within the five core counties of the Atlanta metro area.

"At the end of the day, we can’t prosecute our way out of a violence problem," she said. "There is that education component, there is advocacy with victims."

Boston tells FOX 5 that with these two new units, multiple prosecutors will be able to work on the same case at the same time. For example, if a domestic dispute ends in a shooting, one team will look at the domestic violence aspect, the other will look at how the gun got into the shooter’s hands.

The approximately $1.5 million dollar price tag for personnel and equipment for the establishment of the new units is being paid for through the county’s American Rescue Program funds, the district attorney’s office said.

MAN FOUND GUNNED DOWN INSIDE CAR AT DEKALB COUNTY APARTMENTS