A woman spoke with her father on the phone about problems he was having with tenants minutes before one stabbed him to death.

Paulding County, GA - The daughter of the man killed in Paulding County on Father's Day said it was his kindness that ultimately led to his death.

The daughter of Johns, Kasmin Harness, tells FOX 5 Harris and his mother were tenants in her father's home.

"Everything is such a blur and my body is numb. I just keep feeling like I'm going to throw up. Constantly trying to figure out in my head how this happened," she said. 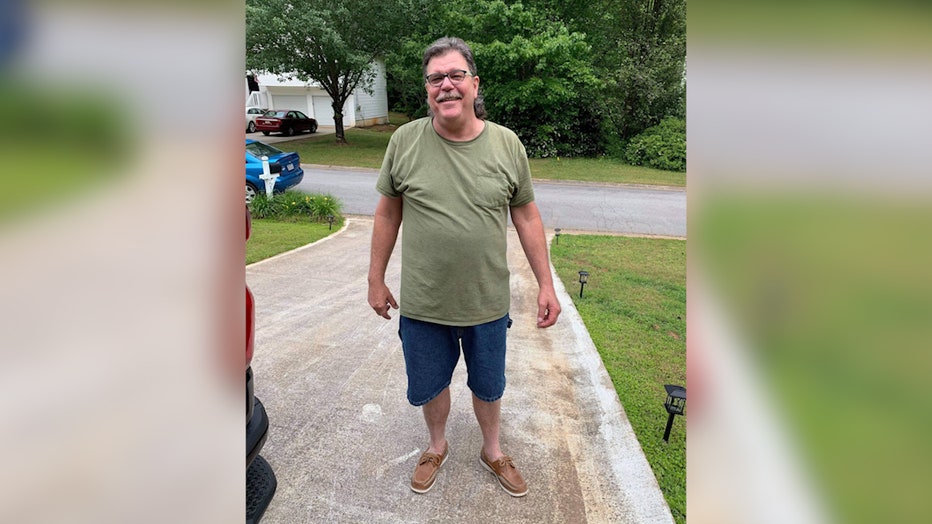 Harness said she spoke to her father on Sunday. During that call, she said he talked about problems he was having with his tenants.

Harness had no way of knowing her father would die just 30 minutes after their phone call.

"I work at 911 so I was sitting at the fire dispatch with one of my trainees, I'm watching everything that she does and I hear the call-taker answer the phone and he said the address is 235 Ashbury Court. I looked at the girl next to me and I said, 'Oh my gosh, that's my dad's house. Something must have happened,'" she said.

Harness said she went over to the house and learned the paramedics weren't able to save his life. She said she learned her father had been stabbed several times.

Kasmin Harness said her dad was kind, gentle, and always looking for ways to help others. 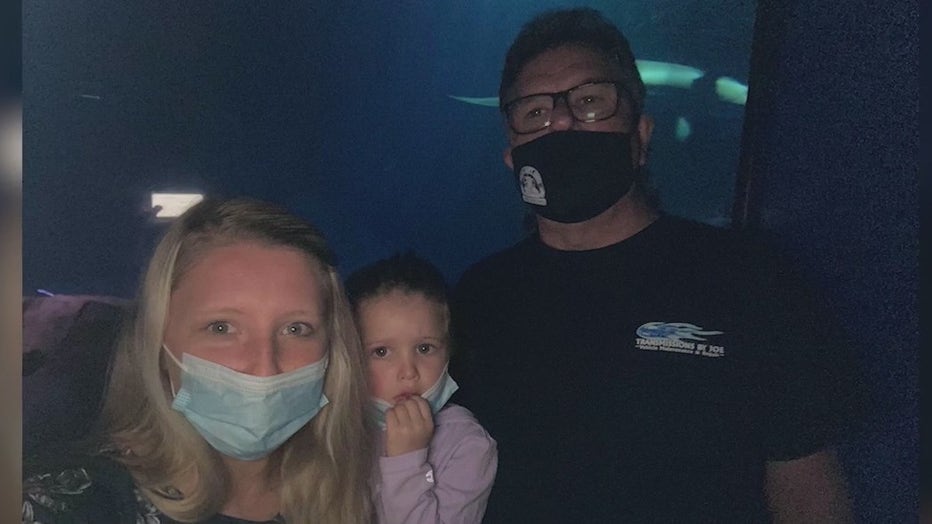 "He would call me all the time and say 'hey, are you fine and beautiful?' That was his personality. Funny, naïve," Harness said.

She recalled a recent trip they took together.

"I just took him to the aquarium for his birthday on May 10. He was so tickled to spend the day with me and my daughter. He absolutely loved her and thought the world of me," she said.

Since his death, Harness said she's received support and love from many who knew her father.

She said this only reaffirms her belief that he made an impact on anyone he met.

"I feel a little bit better to know how loved he was," Harness said.

Contact the Paulding County Sheriff's Office if you have any information on this crime.

A GoFundMe was established for funeral expenses.