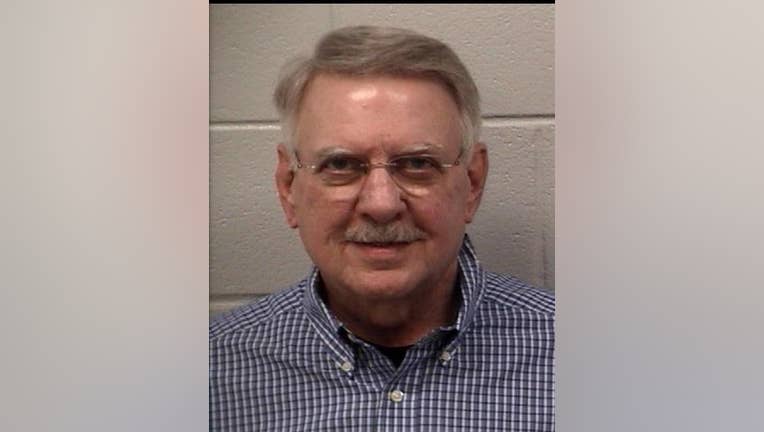 Gov. Brian Kemp issued the executive order on Wednesday removing Donovan from office until his pending charges are adjudicated. Donovan had already voluntarily stepped aside following his indictment last week, but the order made it official.

Georgia Attorney General Chris Carr said Donovan sought to drop criminal charges against a client of the Cedartown Municipal Court prosecutor to curry favor to have charges dropped for one of his employees with whom he said he desired a sexual relationship. Carr said the dropping of those criminal charges was a bribe.

In addition to the bribery and false swearing charges, Donovan faces two counts of violation of oath by a public officer.

Donovan was released just a little more than an hour after he turned himself in on a cash bond of $2,950.