Hundreds gathered at a Holly Springs park on Friday to remember a police officer who was killed in the line of duty this week.

HOLLY SPRINGS, Ga - Hundreds gathered at a park in Holly Springs to honor and remember a fallen officer. Late Wednesday night, Officer Joe Burson was killed in the line of duty.

"This has crushed our community," said David Stein, a pastor with Revolution Church.

Law enforcement officers from across the region showed up at a vigil Friday night with their blue lights flashing. They're wrapping their arms around the Holly Springs Police Department and the family of Officer Joe Burson.

"When there's a loss of this magnitude everybody is hurting," said Pastor Stein. 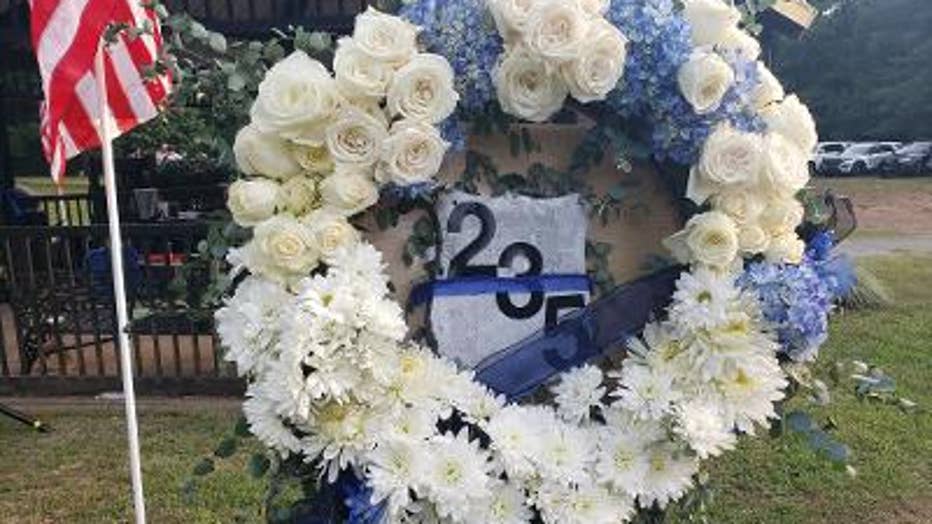 When he wasn't protecting the citizens of Holly Springs, Joe Burson was part of the worship team at Revolution Church.

"He brought light into every room he walked into," said Pastor Stein. 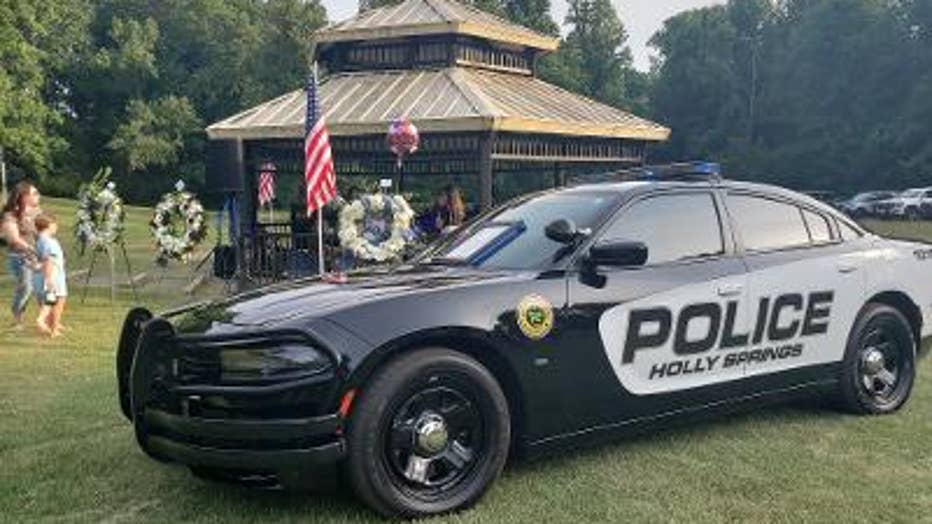 Joe Burson was also a musician.  He was the drummer for Rusted Soul for more than 5 years.

Officer Joe Burson was also a husband, son, friend.  A man who will not be forgotten by this community.

"In this community, this police department, there will always be a void that will never be filled," said Chief Keheley. 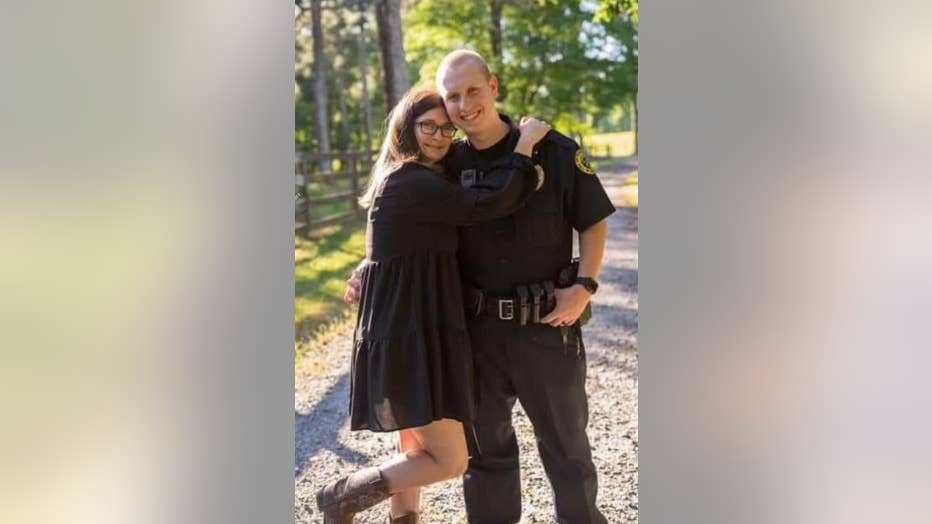 There will be a visitation Saturday for Officer Joe Burson from 11 a.m. to 6 p.m. at Lakeside Funeral Home. His funeral will be Monday at 2 p.m. at First Baptist Church in Woodstock.