Following the signature of the voting reform law, some are calling for a boycott of sporting events in Georgia.

COBB COUNTY, Ga - Calls are growing to boycott some of Georgia's major companies over the state's new election law. Sports events are also being targeted, including the MLB All-Star game this summer.

The game is scheduled to be played at Truist Park in July. Cobb County Chairwoman Lisa Cupid said if the game moves it will be detrimental to the county. 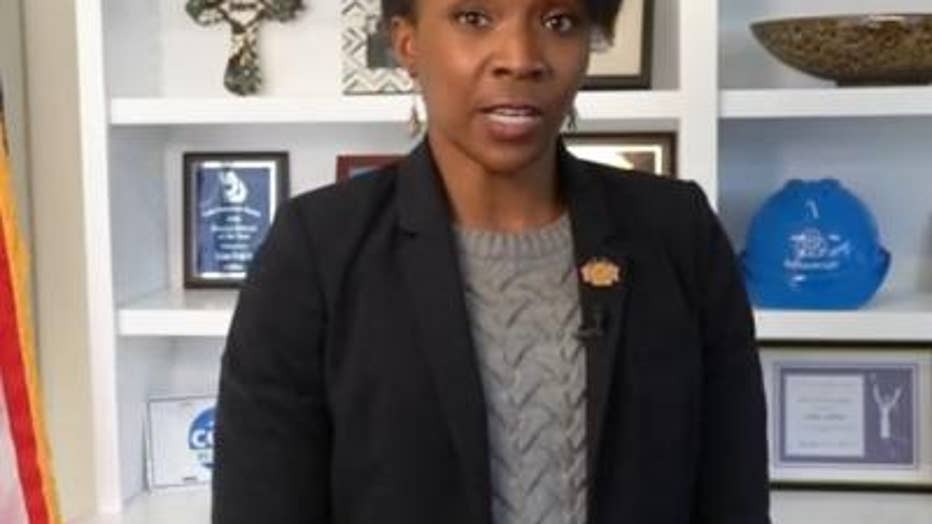 "I recognize that some don't want to play baseball here in Cobb County because our state legislators have not played fair, and I agree," said Cobb County Commission Chairwoman Lisa Cupid.

Cupid said she has heard the rumors and she doesn't want Major League Baseball to move the All-Star game out of state in protest of Georgia's new election law.

While supporters said the law restores integrity, opponents argue it restricts voting access, especially for voters of color, Cupid said the state law does not reflect the interests of local elected officials and said moving the game would negatively impact the county.

"I have dedicated myself to creating an inclusive county that values the voice and vote of all of our citizens," said Cupid.

Businesses near Truist Park know the game could be a home run for them. 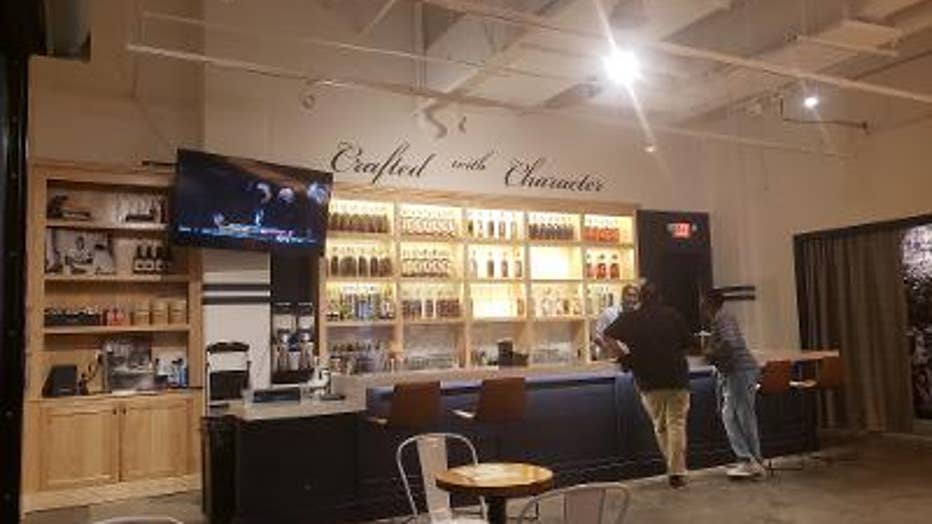 "We've been preparing our staff for opening day and anticipating an influx of people for the All-Star game," said Jessica Smith, one of the managers at ASW Distillery in the Battery.

Smith said there have been some setbacks due to the pandemic, but she's been looking forward to the baseball season. Then came the chatter about moving the All-Star game.

"From from a business standpoint, it would be detrimental. But on the flip side I understand if you want to get attention and make a change, you have to ruffle some feathers," said Smith. 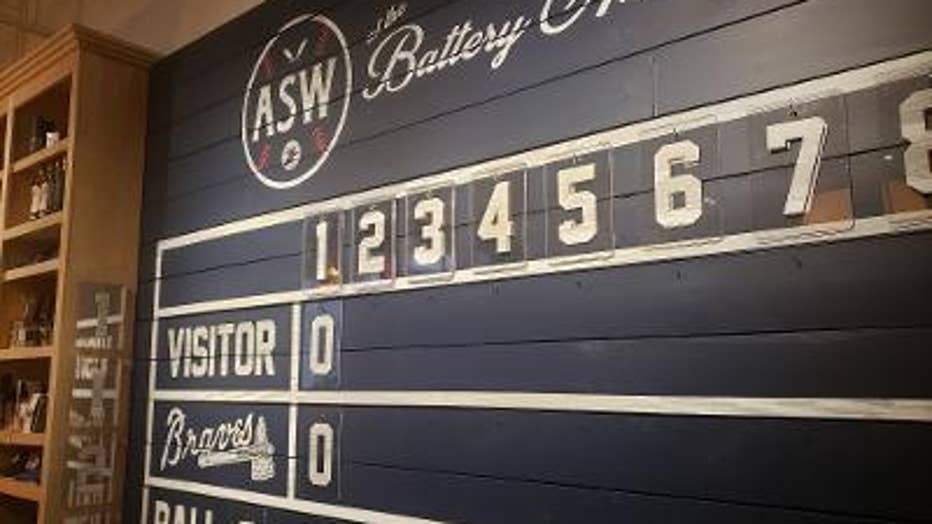 Instead of moving the game, Cupid is calling on the players to use this moment to help bring positive change.

"I ask you to use your voice to help us have a conversation during the All-Star game that addresses inclusiveness in our state and county," said Cupid.