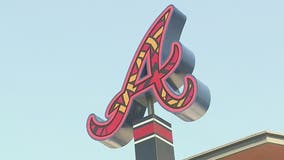 Fans were not allowed inside Truist Park as the Braves took on the Cincinnati Reds Thursday, but that did not stop them from trying to soak up the postseason atmosphere. 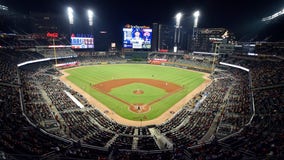 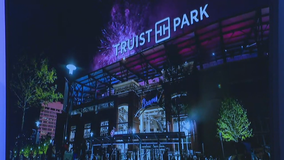 The new name for the former SunTrust park was be revealed Tuesday. 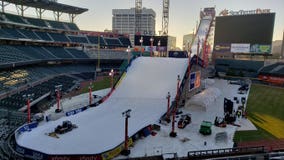 It’s usually baseballs flying through the air at SunTrust Park – but over the next few days, you’re more like to see snowballs inside the Cobb County venue. 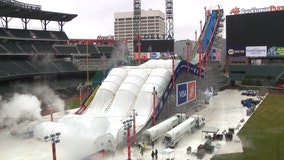 Scientifically speaking, there was snow at SunTrust Park on Tuesday. 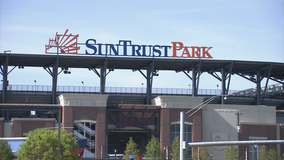 SunTrust and BB&T have combined into a megabank with a new name, Truist, but the completion of their merger won't immediately change the name of the Atlanta Braves home field. 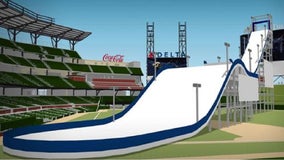 Baseball season is over, so what is SunTrust Park to do during the winter? It’s going to host an internationally sanctioned snow sports event. 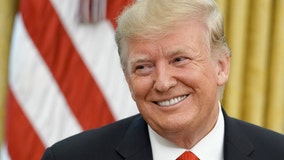 President Donald Trump told White House reporters Thursday that if the World Series goes to a Game 5 this Sunday in the nation's capital, he will be in attendance. 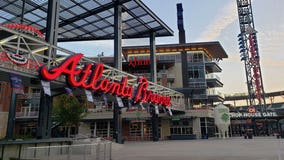 It’s a really good day at SunTrust Park, as the Good Day Atlanta crew takes over in support of our hometown team.  But we couldn’t let Buck and Natalie have all the fun, right? 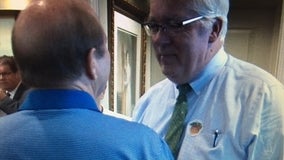 A former Georgia county chairman who helped bring a baseball stadium to his area has died. 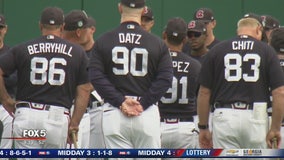