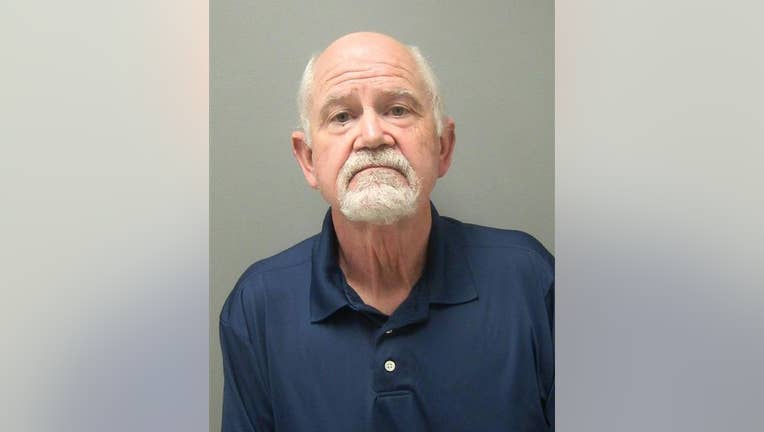 A deputy with the Cherokee County Sheriff’s Office said he observed Barry Morgan, 66, of Marietta, unable to keep his red Chevrolet Corvette in a lane as he traveled south on Interstate 575. Morgan was pulled over near exit 16, according to the sheriff’s office, and the officer said they "could immediately smell an odor of alcohol."

Morgan admitted to drinking at a bar in Pickens County, the sheriff’s office reported.

After consenting to field sobriety tests, he was arrested and transported to the Cherokee County Adult Detention Center, deputies said. Morgan blew a 0.097 on a state-administered breath test, deputies said. The state blood/alcohol concentration percent is 0.08 in Georgia.

In a statement released by his office on Friday, Morgan wrote:

"Like many others, Thursday night I used poor judgment and made a terrible choice to get behind the wheel of my car after having alcohol. A Cherokee County Sheriff’s deputy did his job and arrested me. The women and men of the Cherokee County Sheriff’s Office were courteous, kind, and respectful to me at all times. I take full responsibility for my actions and decisions and will accept the consequences as soon as a special prosecutor is appointed. I am disappointed and saddened by my actions and apologize to the citizens of Cobb and Cherokee counties."