Creekside Fellowship Church in Cartersville is collecting donations through the weekend to the send to the hardest hit areas in Kentucky.

CARTERSVILLE, Ga - People across the country are stepping up to help the thousands of Kentucky families who have lost so much in the devastating floods. Here in Georgia, local churches are already collecting donations to help.

This week, Pastor Mike Abernathy with Creekside Fellowship Church in Cartersville got a call from a woman in Langley, Kentucky that he had met several years ago. He heard the desperation in her voice. He knew right away he had to help.

"She told me all about the damage. Houses in the river, houses in the creeks. She said people there don't even have shoes, they're walking around in the mud," said Creekside Fellowship Church Pastor Mike Abernathy. 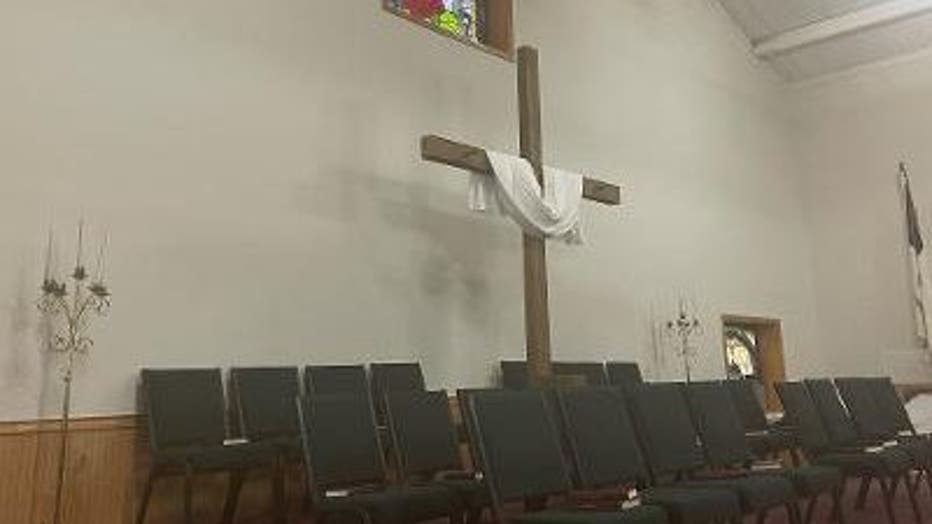 Pastor Mike started calling members of his congregation, and all his pastor friends in Bartow County. Donations started pouring in.

"All our churches are working together. They're bringing trucks and trailers. Everybody wants to do something, they all have good hearts," said Pastor Mike. 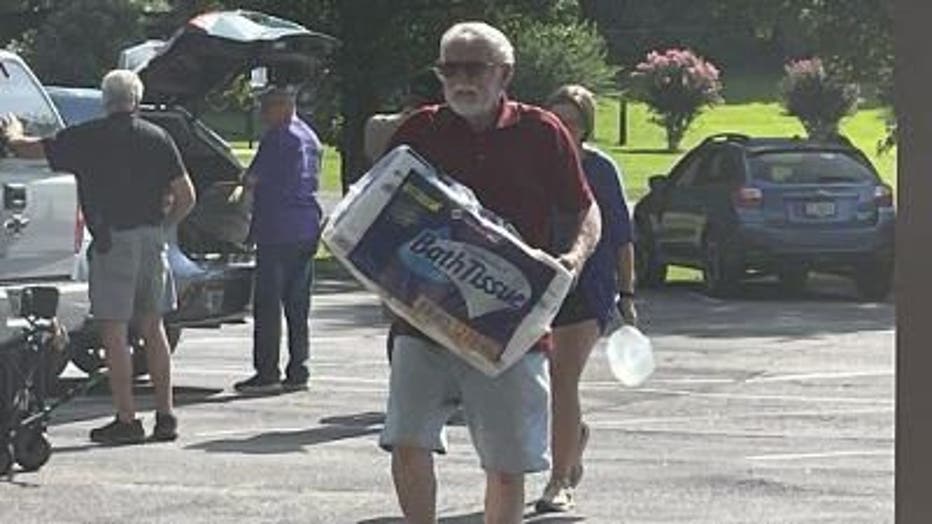 Pastor Mike learned power and water may not be restored to the area for a month. Many people have nowhere to go.

"They told us they didn't even have a place to sleep. They're sleeping in washed up cars. We ordered 20 tents, I went and bought every tarp I could get," said Pastor Mike. 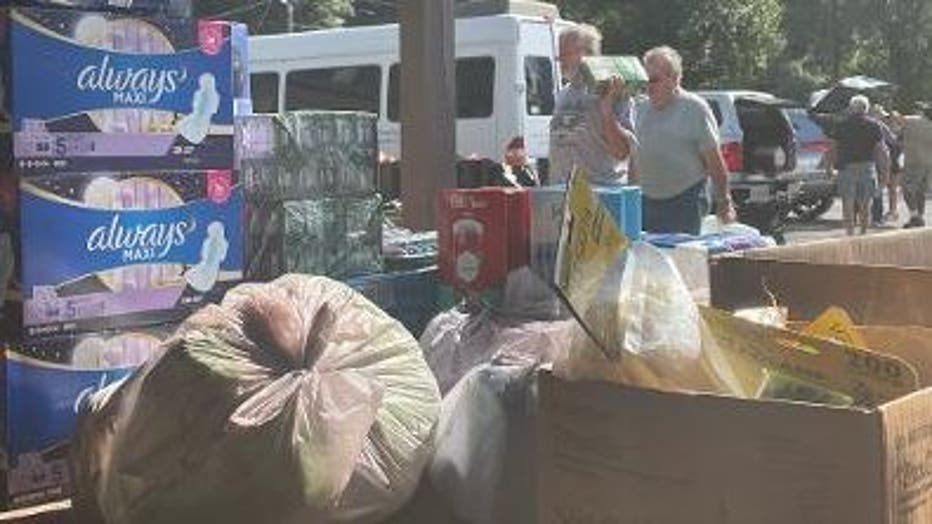 Pastor Mike, his family, and members of his church have helped out after other natural disasters, from tornados to hurricanes.

"This church has been helping people much longer than I've been alive," said Pastor Mike's granddaughter, Julia McDonald.

McDonald and other volunteers have spent the past two days buying supplies, from yard tools to rubber boots to diapers.

"Everything you could need when you don't have anything at all," said McDonald. 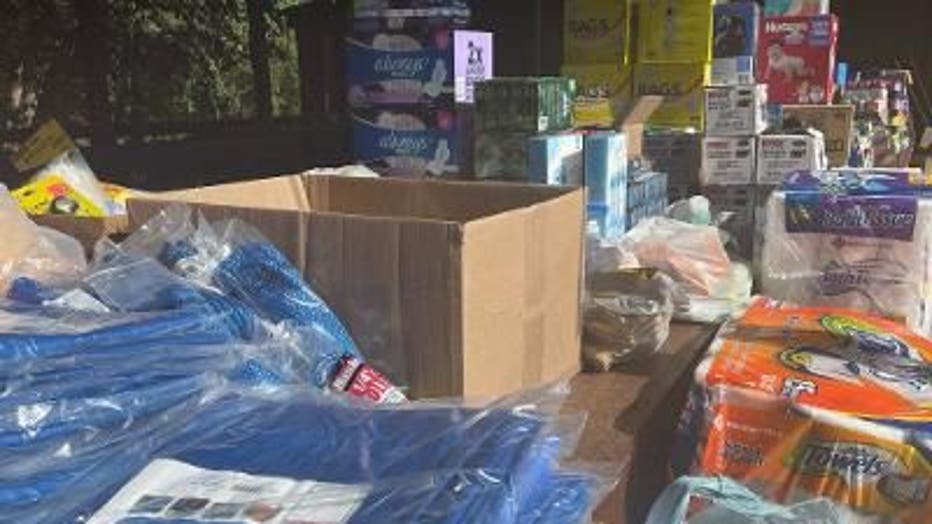 Pastor Mike said knowing the people in Kentucky need so much, people have been more than willing to donate.

People have been more than willing to donate.

"If you can't give... Pray. Pray for those families who lost so much," said Pastor Mike.

Pastor mike said they'll be collecting donations all weekend at the church at 585 Old Alabama Road in Cartersville. Pastor Mike said if they get so many items there's no room in the trucks and trailers, they'll just get more trucks and trailers. They'll be heading out early Monday morning.