BUTTS COUNTY, Ga. - An escaped inmate is on the run after fleeing his work detail and being picked up in a vehicle by his girlfriend, the Butts County Sheriff's Office confirmed Sunday.

Deputies said, Anthony Shepherd, walked away from his detail at the Butts County Animal Control Facility on Bibb Station Road around 10 a.m. 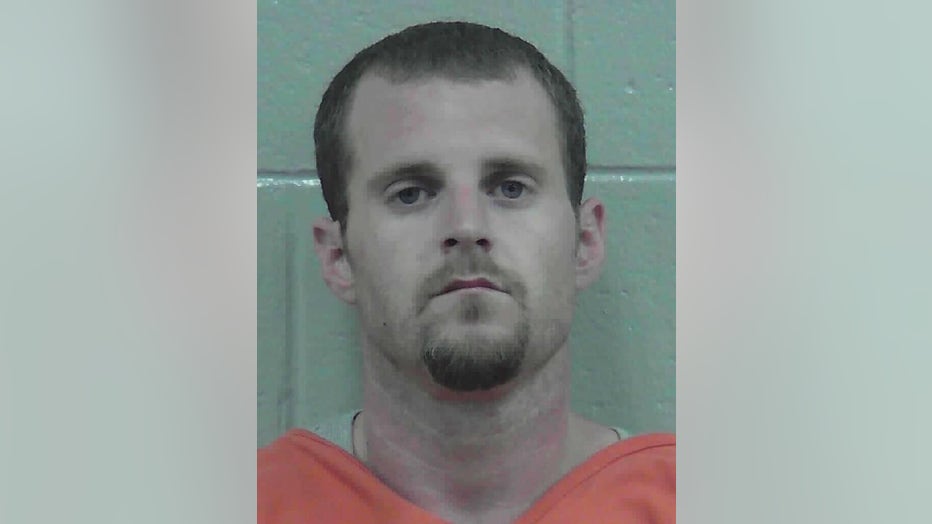 Authorities confirmed to FOX 5 that Shepherd was picked up by his girlfriend Terri Marie Dixon. 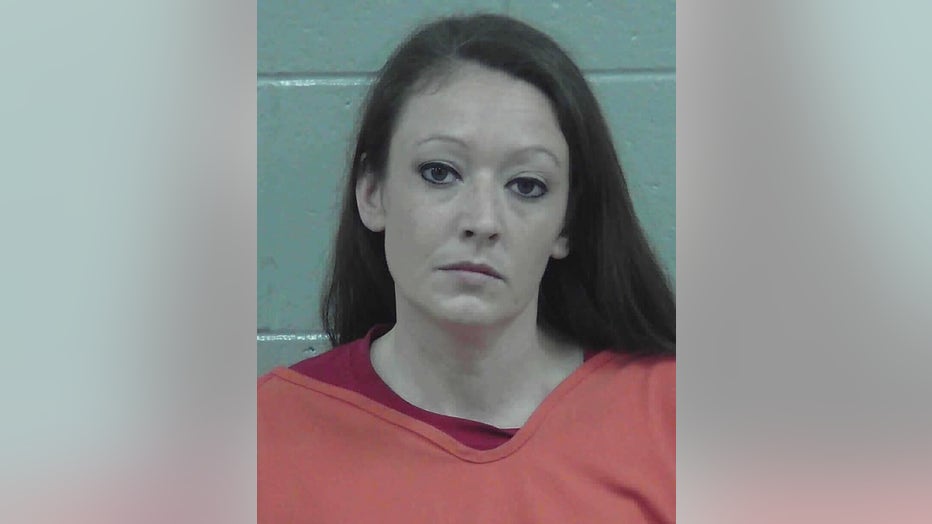 The pair were spotted driving a 2003 Acura MDX in Macon, Georgia. 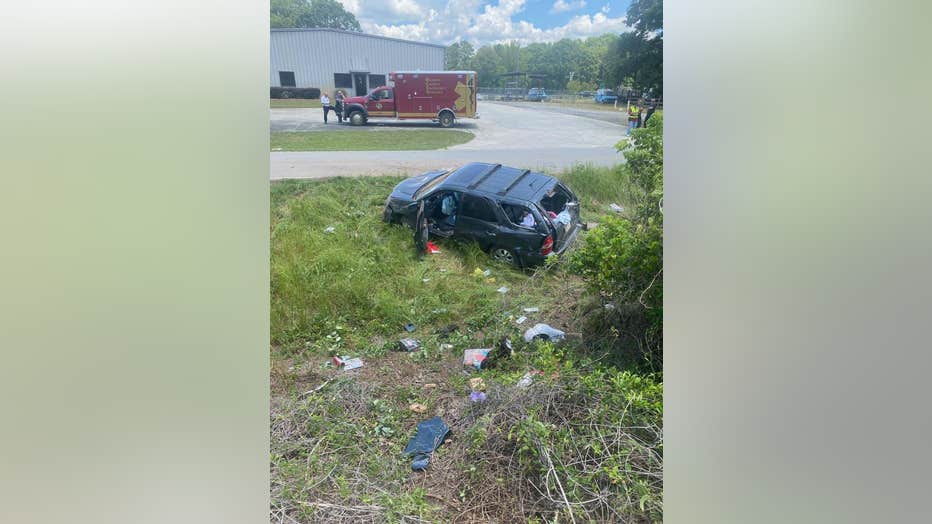 Shepherd was driving the vehicle and attempted to run over the Sheriff. Authorities were able to recover the car after a chase.

Deputies are searching for Shepherd and Dixon in a wooded area in Monroe County. Shepherd faces charges for aggravated assault.

Anyone with information on the whereabouts of Anthony Shepherd or Terri Marie Dixon you are asked to call 770-775-8232 or dial 911.