A 34-year-old Augusta man died from a fall at the SK Battery plant under construction in Jackson County.

The accident actually took place November 4 at the plant’s Formation Building. An eyewitness told the FOX 5 I-Team the worker fell through a hole in an air vent 46 feet above the ground and landed on top of a female worker standing below.

“At some point over the last few days they deemed him to be brain dead,” said Rogers. “The family at that time had to make a decision of what to do.”

The family chose to donate his organs. 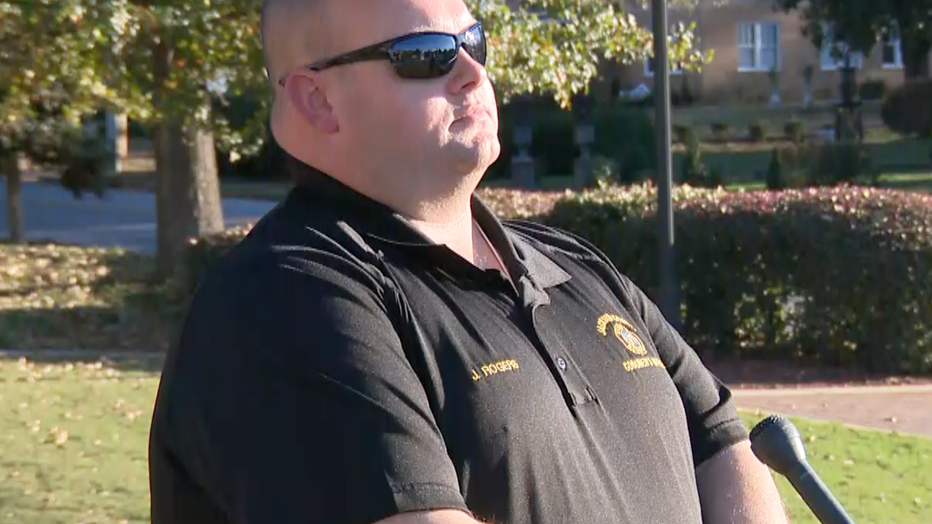 Jackson County deputy coroner Jeff Rogers said the deceased worker's family agreed to donate his organs. The cause of the accident remains under investigation.

SK Battery America wants to have the multi-billion dollar plant up and running by next year.

The company has already signed deals to provide batteries for electric versions of a Volkswagen SUV and Ford F-150 pickup.

But some workers have told the FOX 5 I-Team they worry sub-contractors are sacrificing safety for speed.

“You take chances in our trade and you wind up dead,” warned Randy Gregory when we talked to him in September.

He said his particular company follows all safety procedures, but he was bothered by what he saw other subcontractors doing on the job site.

“It’s a wonder someone hasn’t been killed,” he said. Two months later, the wonder became reality.

A 34-year-old Augusta man died from a fall at the SK Battery plant under construction in Jackson County.

This month’s death follows other accidents. One worker had to be hospitalized after he fell through a ceiling. Another worker fell through a roof, but photographs showed him dangling from his safety harness. He had no serious injuries.

Deputy coroner Rogers said the investigation will determine whether the man who died followed safety procedures.

“We understand that there is some safety concerns,” he said. “Those were being addressed prior to this accident. We hope that those are corrected if that’s going on to prevent anything like this in the future from happening.” 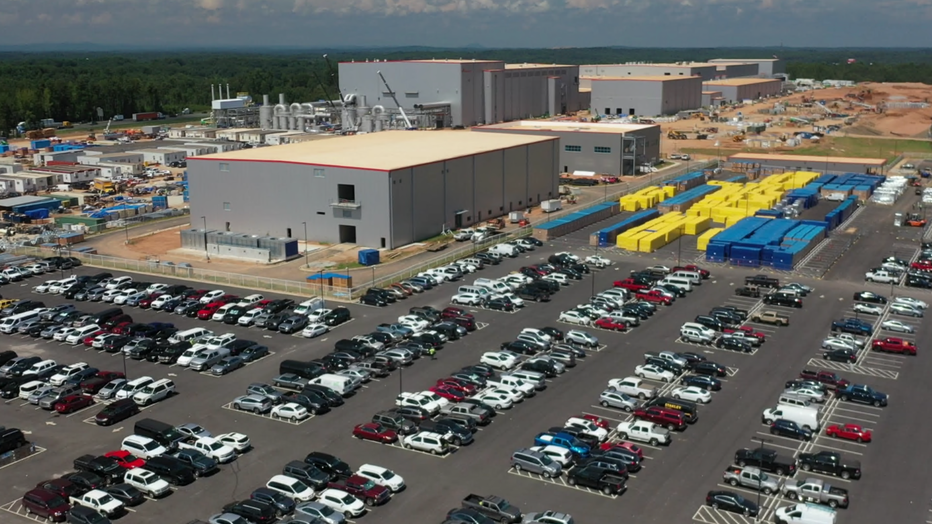 By the time it's finished, the SK Battery plant in Jackson County is expected to cost $2.6 billion and employ 2600 people.

SK Battery is owned by a Korean company, SK Innovations. State and local governments agreed to huge tax breaks to convince the company to locate in Jackson County. However, some complain Korean workers have been imported to do standard construction work instead of American labor.

Some of those Korean workers have been deported, accused of entering the country illegally.

SK Battery also faces a December 10 hearing in Washington, D.C. to determine whether the company stole trade secrets from a rival to help build the Jackson County plant. A federal panel could order SK to cease operations at the plant, putting the economic plans for north Georgia at risk.

As for the fatal accident, OSHA would only say it is investigating. 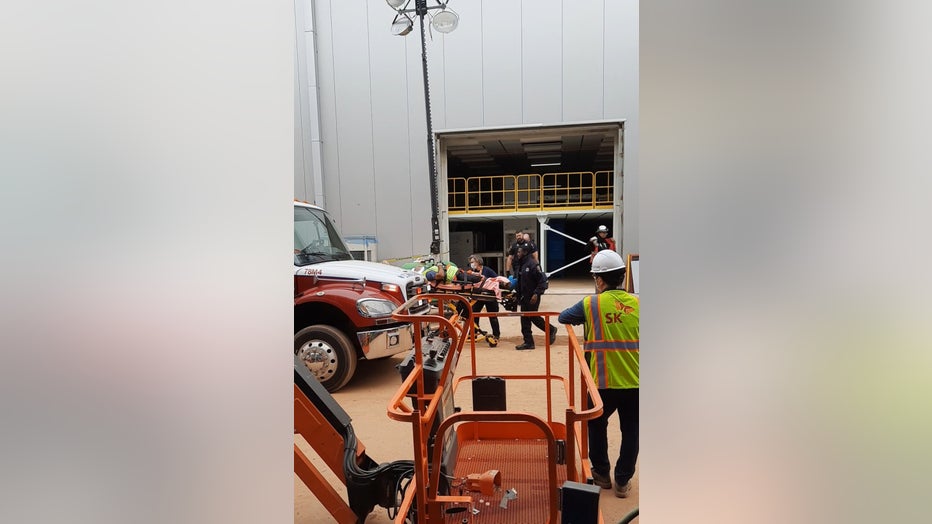 In September, this worker fell through a ceiling and had to be hospitalized. He survived.

Last week, SK workers provided the FOX 5 I-Team with a memo from one of the SK contractors, warning workers that OSHA was scheduled to visit the job site the next day:

“Have people set to sweep in front of path”

OSHA would not answer our question about why it announces such inspections instead of making a surprise visit.

“They’re going back out to the site,” explained the deputy coroner. “They’re interviewing witnesses, employees that was there that saw the accident.”

The worker who was hit by the man who fell remains in critical condition. Rogers says she’s expected to survive.