JOHNS CREEK, Ga. - Johns Creek has issued a warrant for the arrest of a postal worker for allegedly taking an amazon package from a residence.

The incident was captured on home surveillance. The worker has been identified as Dalonda Johnson.

RELATED: Mail mystery in Johns Creek as postal worker is under investigation 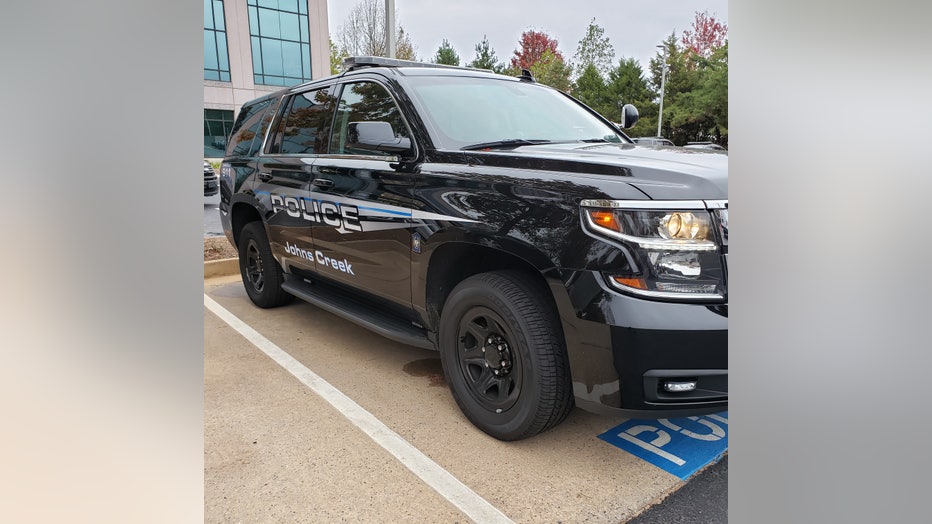 Authorities will let her turn herself in. Kevin Harmon, the resident, called in police to watch his video. The employee is seen nonchalantly waving to a neighbor before she walks up to the door and grabs the package.

She will now have to answer to a judge on a misdemeanor charge of theft by taking.

The package she grabbed was worth $60.  We have no word on any action taken by the post office. Due to privacy regulations, they will not talk about her employment.