Police say the on-going street racing problems has gone off public roadways and have now hit private properties to do their stunts.

ATLANTA - The street racers have been told by police not to ride on public streets. If they do so, they will be subject to arrest.

Now, some of those street racers have decided to go onto private property.

Customers and merchants of a strip shopping center in Buckhead discovered burned rubber all over the parking lot Monday morning.

Tommy Thomas, the owner of a barbershop, says he received almost a dozen messages from neighbors saying they were concerned about sending family members to the shops because the drivers had been there. 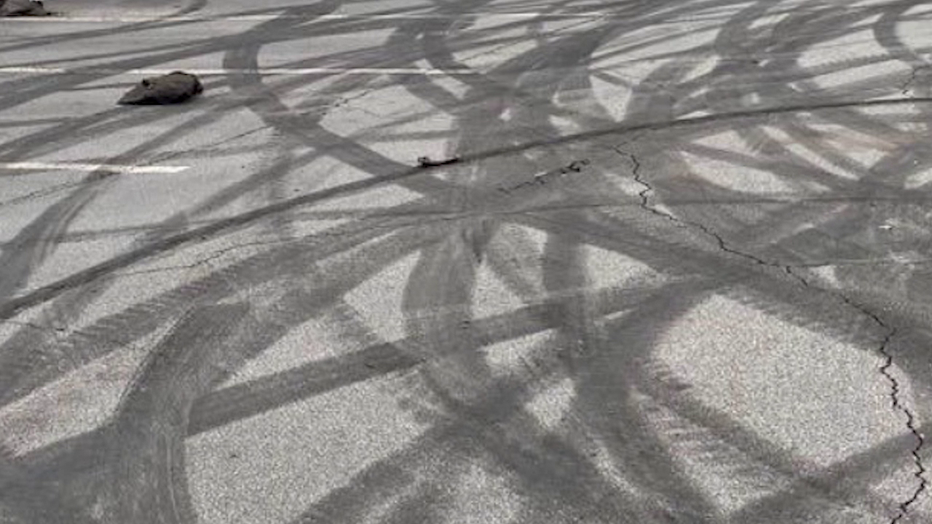 "We don't want that here," Thomas said. "Someone is going to get hurt".

"There ought to be tough enforcement and their cars should be impounded," said one of the customers waiting for a trim.

APD reports progress is being made, including the arrests of two organizers.