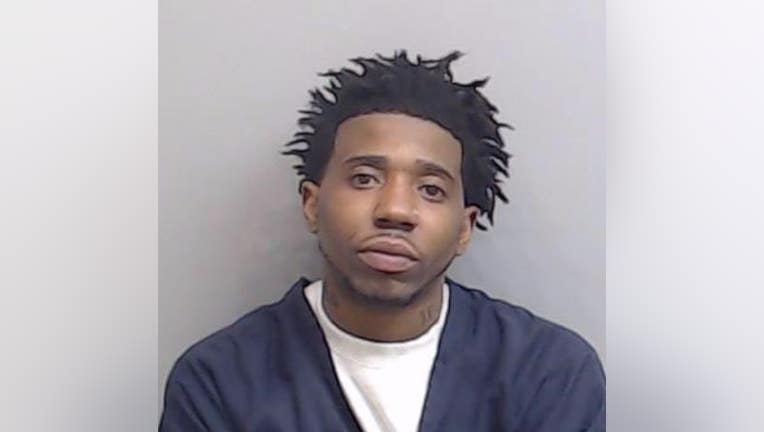 ATLANTA - Police say a well-known Atlanta rapper who was wanted on multiple charges related to a shooting death over the weekend, turned himself in Wednesday night.

Rayshawn Bennett, 29, who goes by the stage name YFN Lucci, was wanted for felony murder and aggravated assault among other charges in connection to the death of 28-year-old James Adams on December 10, 2020.

Atlanta police said Adams was found shot around 5:20 p.m. in the middle of the 900 block of Peeples Street SW. He was rushed to Grady Memorial Hospital where he later died.

A second victim, later identified as 32-year-old Kevin Wright arrived at Atlanta Fire Station 14 in a personal vehicle. Police said he suffered a gunshot wound to the abdomen. He was rushed to the hospital for treatment and has since been recovering from those injuries. 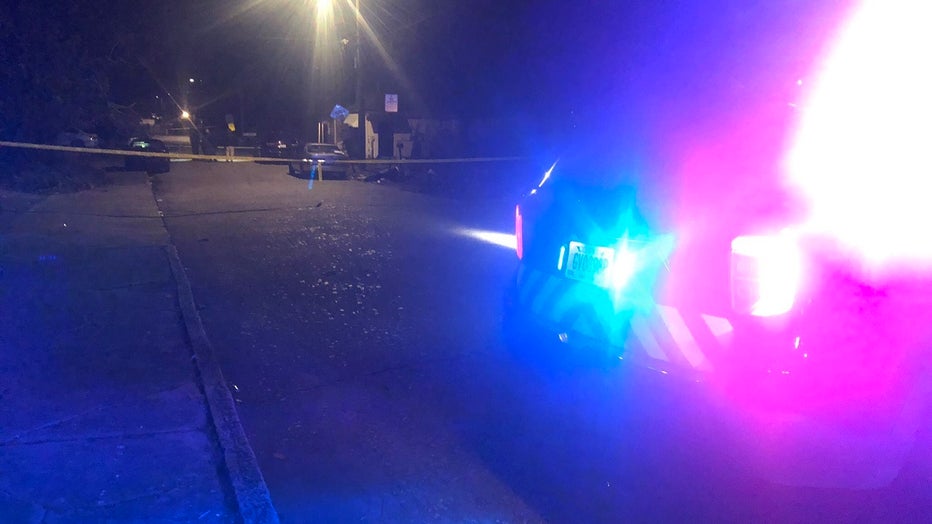 Police believe a deadly shooting and a man rushed to a nearby fire station in southwest Atlanta on Dec. 10, 2020 are related. (FOX 5)

Investigators linked the two shootings, and with the help of the Fulton County District Attorney’s Office and the Georgia Bureau of Investigation, were able to identify Bennett and two others.