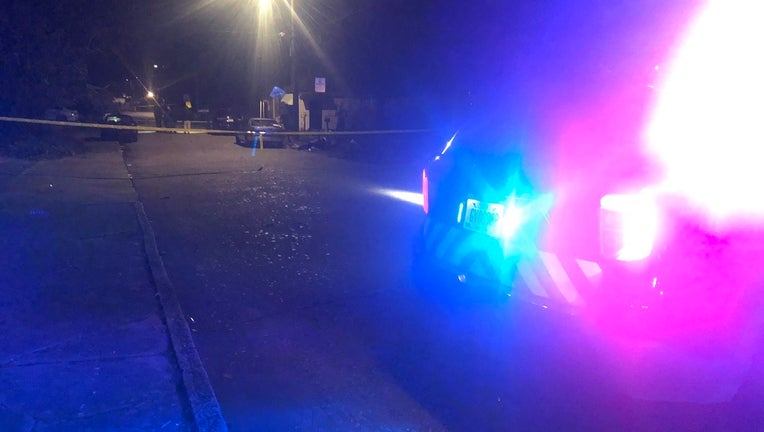 Police believe a deadly shooting and a man rushed to a nearby fire station in southwest Atlanta on Dec. 10, 2020 are related. (FOX 5)

ATLANTA - Investigators believe two shooting incidents within blocks of each other in southwest Atlanta on Thursday evening are related. One man was killed and another injured, but both gunfire, police said.

It happened in the 900 block of Peeples Street SW around 5:20 p.m. Atlanta police said officers arrived at the scene to find a man suffering from an apparent gunshot wound to the head. He was rushed to Grady Memorial Hospital where he later died.

Police said soon after, firefighters at Fire Station 14 helped a man shot to the stomach that was brought there by a private car. He was alert, conscious and breathing, but police said he was not cooperating with the officers and would not answer any of their questions.

Investigators believe the two shootings are related but haven’t determined how or what led up to it.

APD homicide detectives will be investigating the case.