APS announced elementary and high school days will start earlier and last longer starting next year, and a student said the decision came out of nowhere.

ATLANTA - Thousands of students in Atlanta Public Schools will be setting their alarms earlier when they return to the classroom next fall.

The district announced changes to the start times for elementary and high schools for the next school year.

Elementary schools will start classes at 8:30 am.

The school days will be 30 minutes longer for the next three years as a part of an effort by the district to address learning loss due to the pandemic. 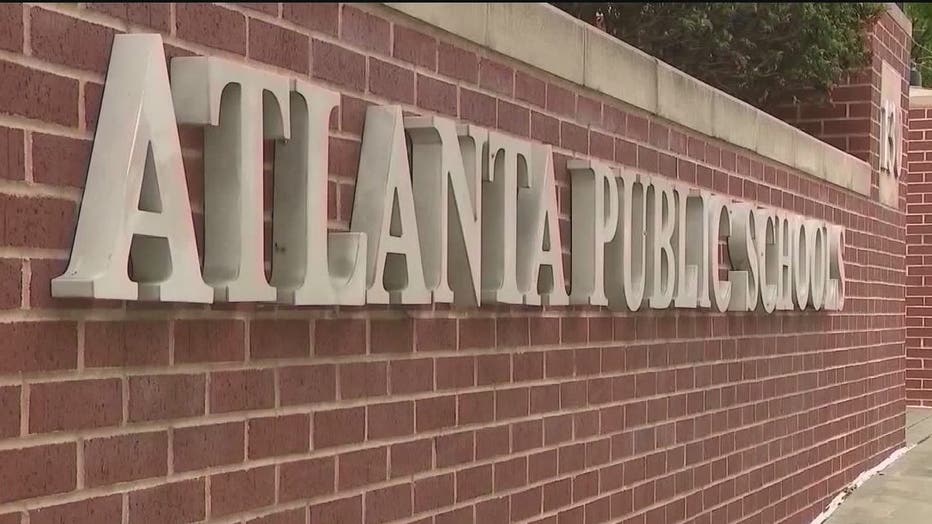 To accommodate the bus schedules, high schoolers will have a start time of 7:45 a.m., which is 45 minutes earlier than the previous schedule.

Matan Berg, a sophomore at North Atlanta High School, said he, along with his peers, did not know the district would be making a change to the schedules.

"The significant majority in the scientific community, namely the CDC, that high schools should start earlier than 8:30 a.m. given that around 73% of students don't get enough sleep," Berg said.

He said between homework, clubs, sports and part-time jobs, the new schedule does little to accommodate him and his fellow peers.

"It's hard to ease from being able to wake up five minutes before class and hop on a Zoom call to suddenly needing to be outside at the bus stop at 5:45 a.m.," he said.

He started a petition on Friday citing these concerns and speaking up on behalf of the students who were unaware this was even a possibility until the district sent an email last Friday.

By Monday afternoon, the petition had nearly reached its goal of 1,500 signatures.

"It was very frustrating for me and I knew it would have a detrimental impact on so many people I know," Berg said. "The community deserves an explanation and I definitely do think they need a reversal or a reform."