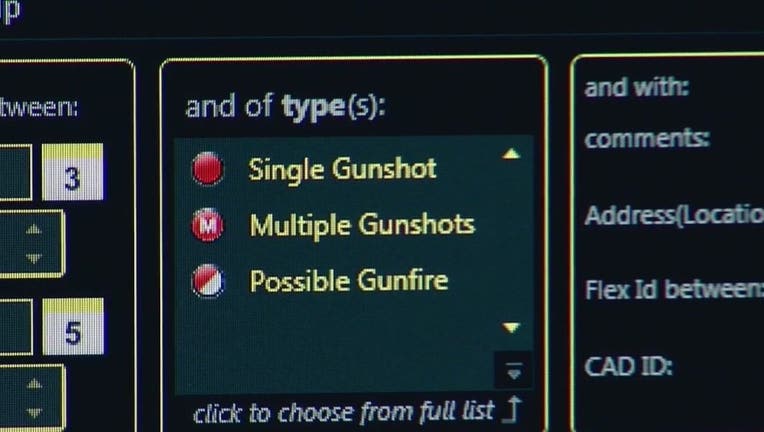 ATLANTA - The city of Atlanta will be implementing new technology to help pinpoint the location of a shooting.

The Atlanta Police Department with the support of the Atlanta Police Foundation is testing the ShotSpotter system. The three-month test run will not cost the city and will be under the umbrella of the APD’s Operation Shield network.

The Shotspotter system installs sensors or mini-microphones in the area that law enforcement would like to observe. In this case, it will be a five-mile corridor on Atlanta’s Westside. 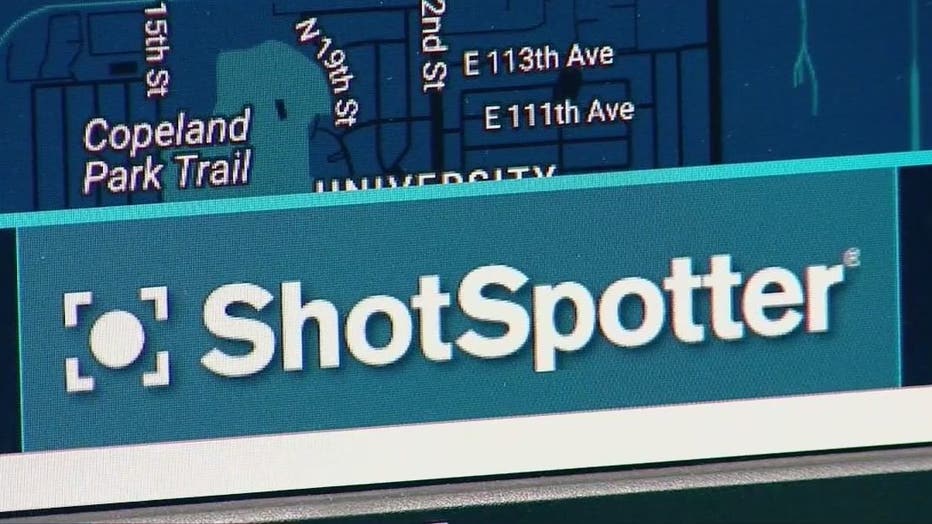 The system has been known to pinpoint the location of a shooting within three to five feet, according to law enforcement agencies that use the system. It also will reduce the average call time to report a shooting from eight minutes down to 60 seconds. It also will fully report all shootings. Police say only about 20 percent of all shootings are reported.

"The Atlanta Police Department is committed to exploring technologies that can contribute to more efficient policing and effective enforcement," says Chief Rodney Bryant. "Technology coupled with old-fashion police work will be beneficial in our efforts to stop gun violence in our city."

University uses technology that picks up location of gunshots

University uses technology that picks up location of gunshots

The system has been implemented in other areas and cities across Georgia. In 2018, the University of West Georgia showed off their newly installed system to FOX 5 which officials say quickly proved effective in located two shooting scenes in the first month alone.

APD says they will re-evaluate the potential long-term use at the end of the three-month assessment. Officials say this is part of Mayor Keisha Lance Bottom's response to a recent rise in violent crimes. 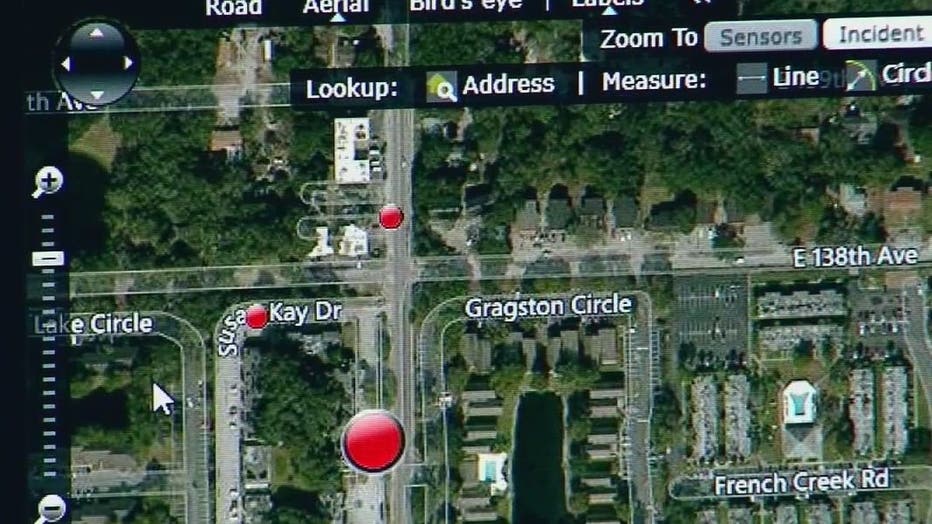