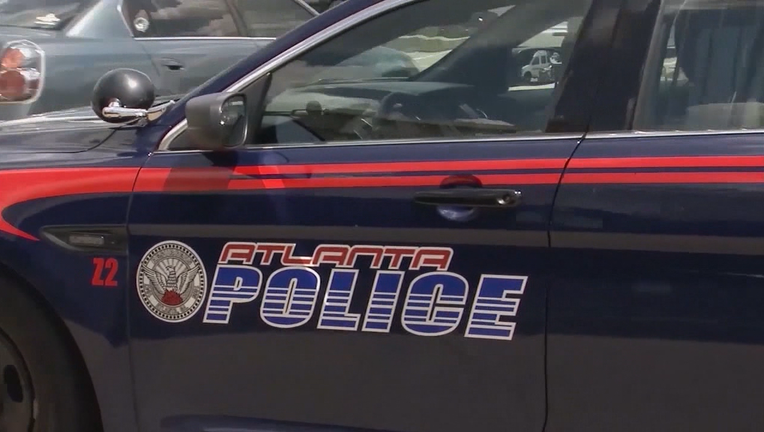 ATLANTA - Atlanta police say they arrested over a dozen people after they increased patrols in a Buckhead neighborhood over the weekend.

Officers say they worked with more than a dozen Georgia State Patrol troopers to increase the police presence in the Buckhead Village area over last weekend.

According to police, the increased patrols were due to increase criminal activity in the area and a social media post that showed a large crowd gathering to watch a heated argument.

At the end of the weekend, officials say they made 66 traffic stops, issued 38 citations, and arrested 13 people.

One of those who was arrested was a man wanted out of DeKalb County for murder.

Along with the arrests, officers impounded four vehicles and seized one firearm.

SEE MORE: Kasim Reed: 'We have got to stop that foolishness' in Atlanta

"We are pleased with the results of this detail, but we know our work is far from over and we will continue focusing on these problem areas," the Atlanta Police Department said in a statement.

The operation comes as Atlanta police work to deal with a spike in violent crime throughout the city. According to Atlanta Police Department statistics, there have been around 60% more murders compared to 2020, but even that year, amid the lockdowns from COVID-19, was one of the deadliest in decades. There were 157 homicides in 2020, up from 99 in 2019.