A Candler Park pastor talks about his COVID-19 diagnosis

He's in the same house, but is physically separated from his wife Kerstin and 3 daughters.

It's been 11 days since Armstrong develop a fever, and then body aches. 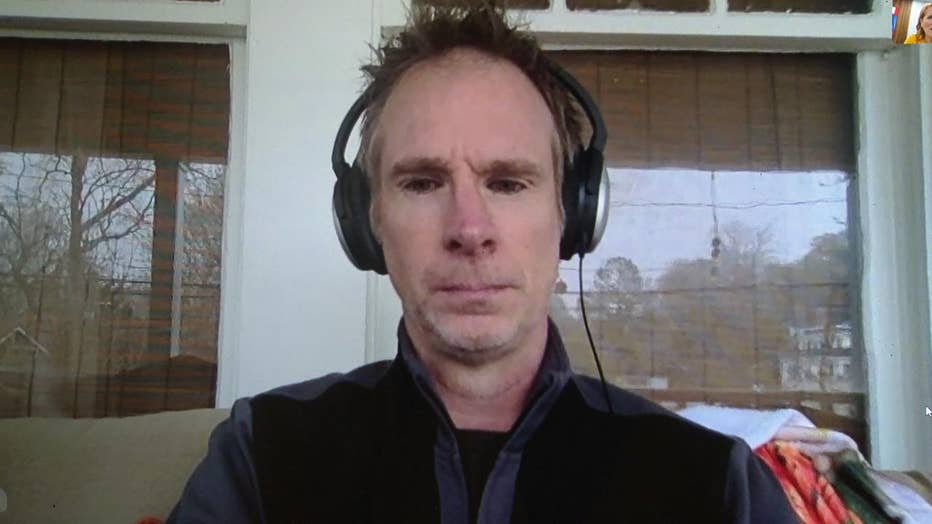 Scott Armstrong rarely gets sick. So, when the 48-year-old Atlanta pastor began to experience fatigue and body aches, he wasn't too worried. Then, the cough set in. Eleven days later, Armstrong says he's finally turning a corner in his battle with CO

"First it was just hit or miss," Armstrong says.  "But, it became drier and drier as the days went by, and just deeper."

By Friday, Armstrong was having difficulty breathing.

"I began to develop shortness of breath, and that's when I became more concerned," he says.  "I knew something was very different."

And it wasn't just Armstrong.

Three members of the church's leadership team are also sick with the same symptoms.

Four of them were tested. 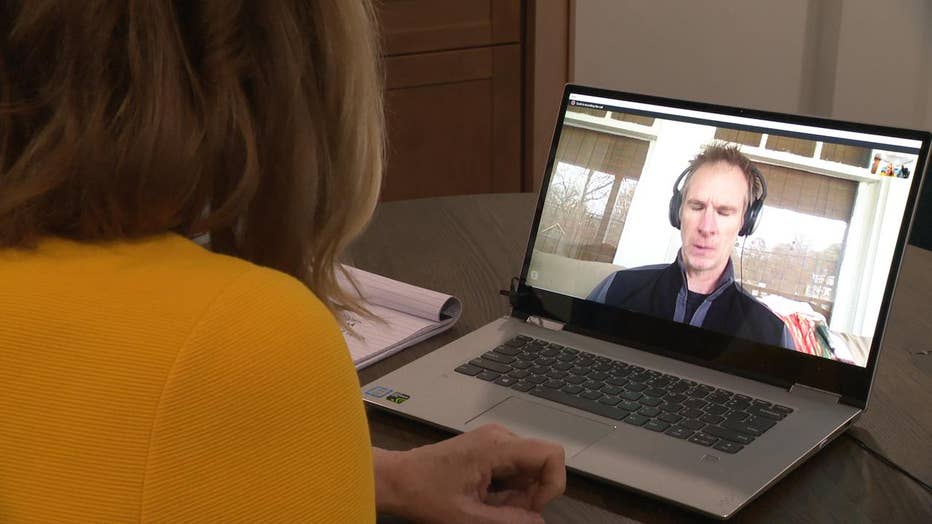 Scott Armstrong rarely gets sick. So, when the 48-year-old Atlanta pastor began to experience fatigue and body aches, he wasn't too worried. Then, the cough set in. Eleven days later, Armstrong says he's finally turning a corner in his battle with CO

Armstrong and another tested positive, the other two negative.

Services at the Virginia Highland church were cancelled 2 weeks ago, and, Armstrong says, they have not been notified that any of the church’s 300 plus members are ill.

"As the shortness of breath got worse and worse, I was beginning to get, not fearful, but more deeply concerned," he says.

Armstrong was pretty sure he had COVID-19. 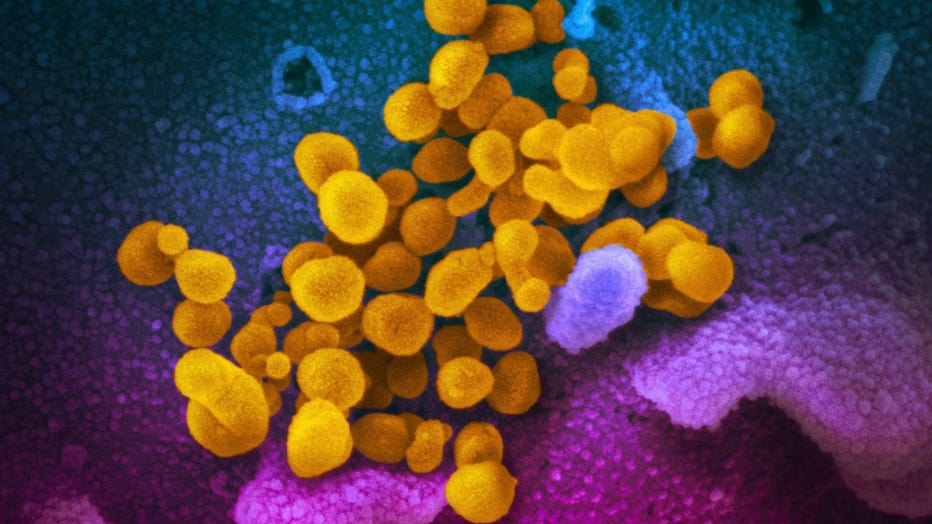 "We'd been told that unless you have more significant symptoms, you could not go to a clinic," Armstrong says.  "And, true to form, we called an urgent care and they turned us away.  So, we found online there was an independent lab called LifeHope that was offering in home test kits."

Because of the overwhelming demand to testing from consumers who are not symptomatic, LifeHope Labs has changed its testing policy.

On Facebook, the Sandy Springs, Georgia, lab posted, "We are now moving toward a system of referring consumers to a doctor in order to determine eligibility."

Armstrong says he and the other 3 church leaders paid about $275 for the test, and collected the nasal swab themselves.

"Let's just hope you don't have to have it done," he laughs.  "It was it was very uncomfortable. It's a probe. It goes very deep into the nasal cavity. It was quick, but it was uncomfortable."

By Tuesday, struggling to breathe, Armstrong was thinking going to an ER, when a doctor from the lab called.

The doctor prescribed a steroid to help ease inflammation in his lungs and an antibiotic for a secondary bacterial infection. By day 10, Armstrong says, he began to turn a corner.

He shared his diagnosis on the app Nextdoor, trying, he says, to be a good neighbor.

"I want to be able to help others understand the experience, since I'm on the front side of this early on in the process," Armstrong says.  "Many more in our community will get it. And I wanted them to know that they wouldn't be alone."

Armstrong is urging people to take social distancing seriously, and to do what they can to stop the spread of COVID-19.

He and his family will remain on home quarantine until the end of March.

It’s been a rough experience, he says, but he’s never lost hope.

"Because there is so much fear and panic, I wanted people to know that if they need someone to pray with them, I would pray with them," he says.  "I can pray with empathy."