ATLANTA - Atlanta city council member Michael Bond is demanding action on a city parks security plan. Property crimes in the parking lot are major concern. But more than that are the violent acts that have taken place, including a stabbing and shooting at Piedmont Park last year.

The shocking murder of Katie Janness in July 2021 sparked conversation not only about security at Piedmont Park, but parks throughout Atlanta. Police already knew what the public did not know: Posted cameras where they are up did not work and there are no dedicated police patrols.

For those looking to enjoy city parks, will there be any eyes on you, any police coverage to protect you?

When the situation happened where the person got stabbed, I kind of was like, I don't want to go to Piedmont Park anymore," said Maya Brown Bowden, a park patron. "I didn't really feel safe, so I stopped going."

Bowden did not know Janness, but told FOX 5 she has not forgotten the report of the incident. A brutal stabbing that ended her life. Her dog, Bowie, also killed.

At Anderson Park in northwest Atlanta, a teen boy was shot to death at the pool. There was also a shooting at Piedmont Park, but an Atlanta officer managed to apply a tourniquet possibly saving that person's life.

Michael Bond, a veteran city councilman, spearheaded legislation that was approved in September to upgrade security at all the parks.

"We were assured over and over that January would be the day. My question is, what has happened in the last four months that has prevented this from being done," Bond said during a conference call with Deputy Chief Celeste Murphy.

"Right now we don't have the staff to be able to dedicate it on duty, so we are trying to make it to where that will be part-time job," Deputy Chief Murphy responded. 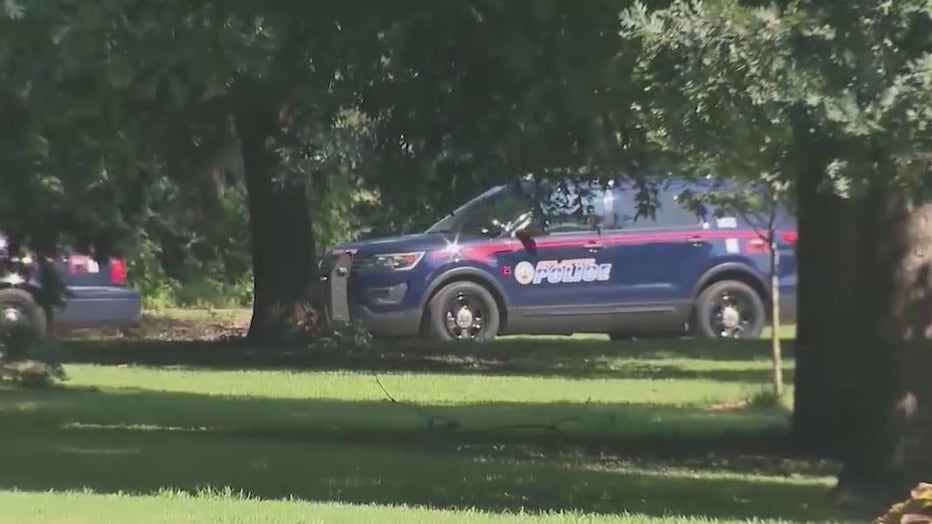 Bond says it is not sufficient to have periodic patrols go into the park. He believes a dedicated force is necessary to improve the margin of safety.

"We've been waiting, citizens have been waiting. We thought this could have been handled four months ago, but we were patient with the administration. And apparently they have done absolutely nothing," Bond said.

Atlanta Chief of Police Rodney Bryant has acknowledged that there is plenty of work yet to be done, including identifying enough officers to pe part of a dedicated park force and finding the money to pay those officers.