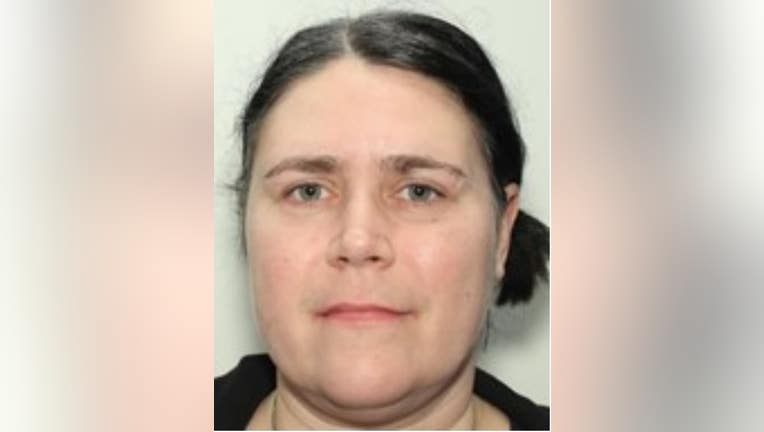 (Courtesy of the Atlanta Police Department)

ATLANTA - Katherine Janness suffered more than 50 stab wounds to her face, neck and torso the night in July she was murdered in Piedmont Park, according to an autopsy report released this week.

According to the autopsy report, Katie Janness died due to "sharp force injuries of her face, neck, and torso" that caused injuries to major blood vessels and internal organs. At least 15 of those wounds were to her head. Her death has been classified as a homicide.

The report reveled disturbing details as to the manner of Janness' injuries. These included the letters "F", "A", and "T" being carved into her torso, as well as significant mutilation to her upper torso.

Disturbing new details were released in the brutal murder of a Midtown woman in Piedmont Park earlier this year as investigators released the autopsy report on Friday.

A link to the autopsy report can be found here. WARNING: Details in the report are disturbing.

Janness, 40, was found stabbed to death inside the park in the early morning hours of July 28. Atlanta police have not made any arrests in the case and have yet to release any details on the killer.

Janness had been walking her dog in Midtown where she lived. Janness had been spotted on surveillance cameras at the rainbow crosswalk intersection of 10th Street and Piedmont Road a short time before her body was located. 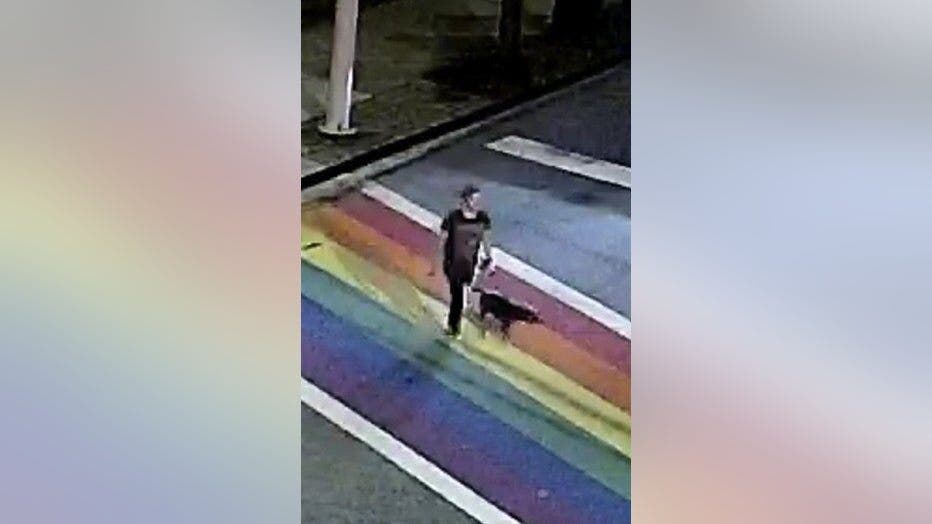 When she failed to return home her partner, Emma Clark, told investigators she became worried and tracked Janness' phone using an app. Her body was discovered about 1 a.m. near the Piedmont Park entrance at Charles Allen Avenue and 10th Street.

Her dog was also killed.

‘MY HEART IS SO VERY BROKEN’: PARTNER OF PIEDMONT PARK MURDER VICTIM SPEAKS OUT

Evidence in murder of Katie Janness at Piedmont Park

Investigators believe it is almost a certainty Janness' dog, Bowie, engaged with the killer to protect his owner. Authorities were examining the animal for potential DNA that may have ended up on, or in the dog's mouth.

Since that night, police have identified potential witnesses and ruled out persons of interest, but they haven't released any information about a suspect or possible motive.

Chris McKinley never knew Katie personally but was drawn to do something to keep her memory alive. They are raising money for memorial benches and a tree to be planted in Katie’s memory.

The murder received national attention and sparked panic in residents of Midtown and much of metro Atlanta. Many residents FOX 5 Atlanta spoke to have said they are "frustrated" by the apparent "lack of progress" in the investigation.

The FBI is also assisting with the investigation.

Anyone with information that can assist detectives in the case is urged to contact Atlanta police.