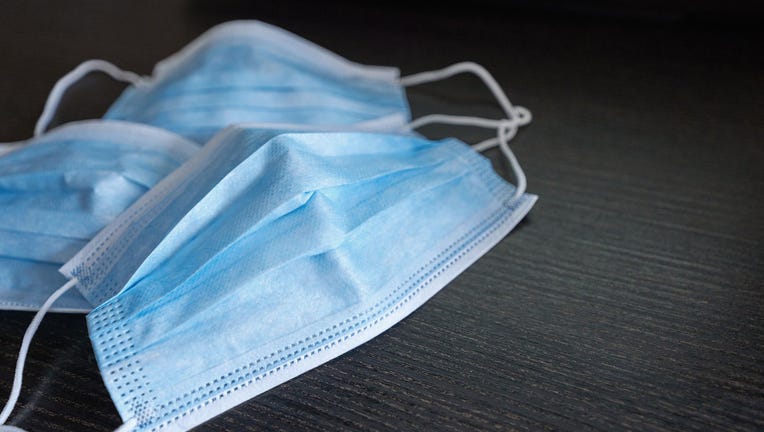 ATHENS, Ga. - The city of Athens has become the third major Georgia city to reinstitute a mask mandate.

The Athens-Clarke County commission voted to reemploy the mask policy shortly before 11 p.m. Tuesday during their regular meeting.

Mayor Kelly Girtz said it would be indoors only, including government buildings, and that private businesses could opt out, as long as they post a sign explaining their policy.

Mask mandate could make a comeback in Athens-Clarke County

Commissioners are set to discuss reinstituting the mandate using a CDC data point as a trigger. The area's COVID-19 cases have skyrocketed over the past week.

The move comes as COVID-19 cases in Athens-Clarke County and across the state have steadily risen in recent weeks, due in large part to the Delta variant.

On Tuesday, current hospitalizations from COVID-19 have surpassed 2,500, numbers not reported by the Georgia Department of Public Health since this past February.

State health officials also said previously unreported that date back to Friday spiked the numbers on Tuesday. The two-week average for new cases is above 2,000 for the first time since the end of February. As of 3 p.m. Tuesday, the two-week average stood at 2,079, according to data provided by the GDPH.

Athens is the third major city to re-institute a mask mandate following Savannah and Atlanta. Mayor Girtz said they have also begun early conversations about offering incentives for people to get vaccinated.

Several school districts also have said masks will be required during the upcoming school year that started this week.

Gov. Brian Kemp has publicly criticized both mask mandates and vaccine incentives, arguing they do not work. Mayor Girtz would not say whether he was concerned about pushback from the governor, who lives in Athens.

The Centers for Disease Control and Prevention reported Tuesday afternoon only 54.6% of the population in Georgia eligible to receive one of the COVID-19 vaccines have been fully vaccinated.

The demand for COVID-19 testing has soared with the increase in cases thanks to the Delta variant becoming the predominant strain of the virus. But the variant also may have varying symptoms as the FOX Medical Team explains.