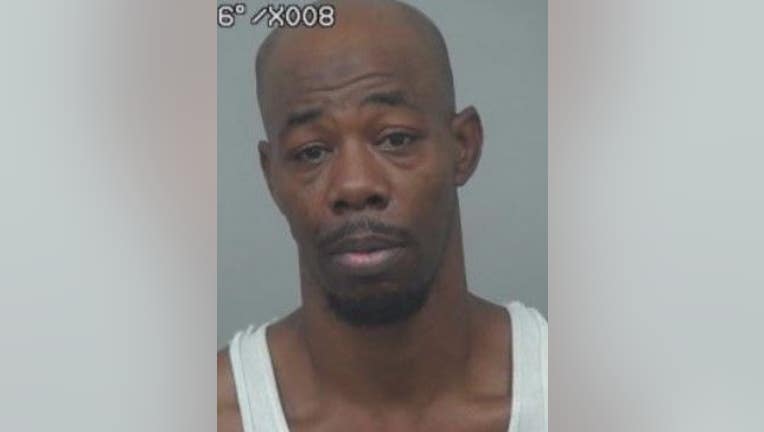 GWINNETT COUNTY, Ga. - Authorities say they have made an arrest in connection to a violent kidnapping in August, where a mother jumped from a moving vehicle with her 1-year-old child to escape capture.

The incident happened the night of Aug. 18 happened along Boggs Road in Gwinnett County.

According to Gwinnett County sheriff's deputies, the mother and her child were parked at a gas station when a man approached the woman from behind as she was eating near her car's trunk. The woman told authorities the man pulled what she believed to be a gun on her and punched her in the face multiple times before forcing her into the backseat of the car and driving off.

"The suspect told the victim that he wanted money from her, and he also said he would choke her to death and kill her. The victim at that point and time decided the best course would be to jump from the car," Corporal Colin Flynn with Gwinnett Police reported

Security footage from the gas station shows a man walk up the road and go behind the woman while she was eating near her car's trunk.

RELATED: Woman jumped out of car with her baby to escape violent kidnapping

Terrified, the woman grabbed her child's car seat and leaped from the moving vehicle. While she was injured in the fall, her child was safe.

The woman's car was later found abandoned in Duluth.

Authorities managed to  identify the suspect as Quinton Rogers. The 42-year-old was arrested on Dec. 8 by the Gwinnett County Sheriff's Office with the help of U.S Marshals.

Investigators said this was a random attack and there was no prior relationship between Rogers and the victim.