Clinton Robinson, 22, was taken into custody on Tuesday at his home along Hobson Street in southwest Atlanta. He was booked into the Fulton County jail on felony murder charges. 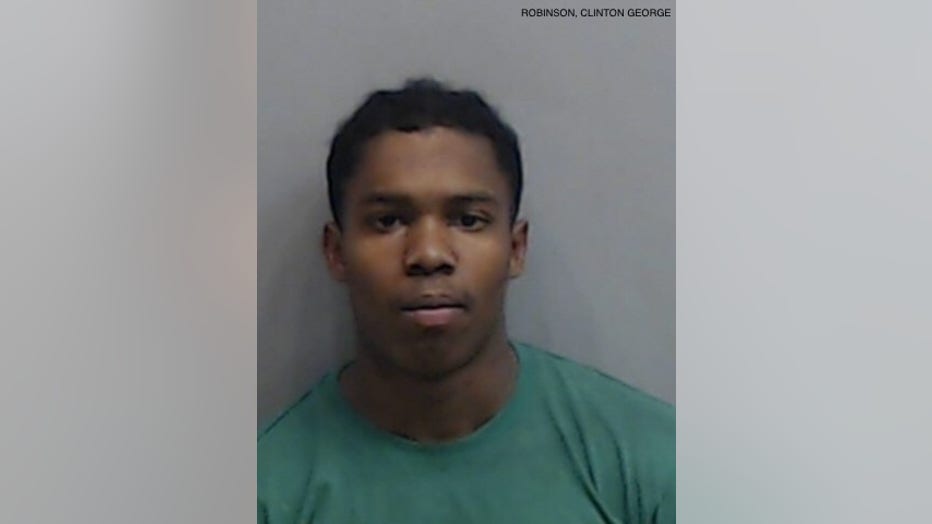 Investigators said Robinson shot and killed 41-year-old Wallace Vaughn Jr. and left his body in a wooded area near a package store located along Donald Lee Hollowell Parkway near Interstate 285 around 1 a.m. on Feb. 3.

Police said the Lavonia resident died from an apparent gunshot wound to the chest.

Investigators have not released a motive or details about Vaugh’s death.

Robinson was arrested with the help of the Atlanta Police Fugitive unit.