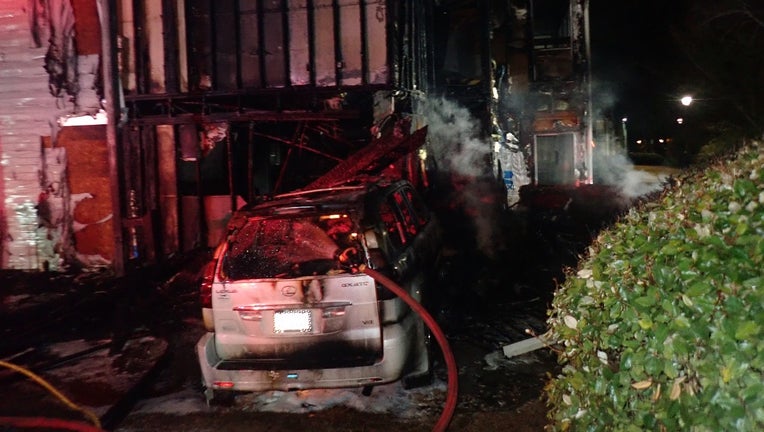 GWINNETT COUNTY, Ga. - Firefighters in Gwinnett County said a car crashed into the side of a two-story apartment fire causing it to burn in a natural gas-fueled blaze. That fire in unincorporated Tucker left 20 people homeless, the Red Cross said.

The fire happened around 10:51 p.m. Monday at the Somerset at the Crossings located at 100 Summerwalk Parkway just off of Lawrenceville Highway.

Fire officials said the car crashed into the base of the gas meters at the building, causing a leak. Firefighters worked to prevent the spread of the fire as an emergency crew from Atlanta Gas Light arrived on the scene to cap the gas leak. Crews worked overnight to knock down the fire and cap the gas leak. 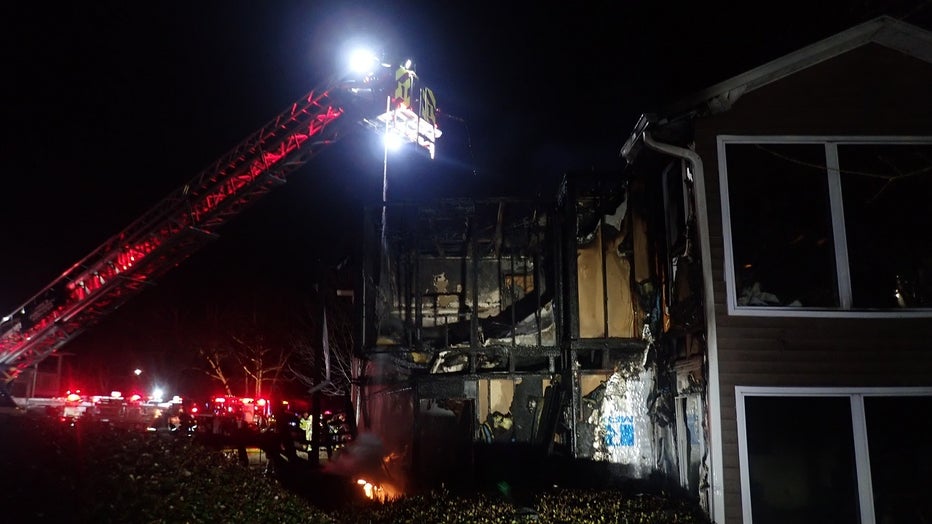 Red Cross officials said the fire destroyed about eight units and left 20 people without a place to stay. Volunteers are helping those people with temporary lodging, food, clothing, health and personal care items, and emotional support.

All residents were evacuated safely and there were no reports of injuries. 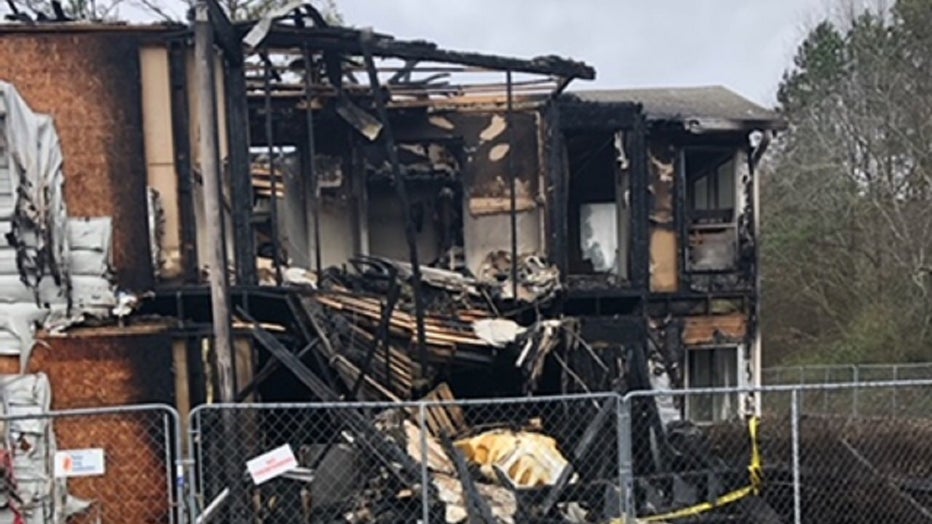 The driver of the vehicle was taken into custody by the Gwinnett County Police Department. Their identity has not been released.