ATLANTA - Atlanta police have released photos of multiple people seen on security cameras who could know something about the "gruesome" murder of a 40-year-old woman and her dog in Piedmont Park.

It's been nearly a week since Katherine Janness went out to walk her partner's dog Bowie and was found stabbed multiple times by an assailant. Police have not made an arrest or publically named a suspect and have asked the FBI is to be involved in the investigation.

"They are a strong partner with a level of resources we just don't have," aid APD Deputy Chief Charles Hampton.

Atlanta police released a series of photos showing people around Piedmont Park close to the time 40-year-old Katherine Janness and her partner's 3-year-old dog Bowie were brutally stabbed to death. Investigators stress those seen in the photos are not suspects, but may have seen something that could crack this murder case.

Tuesday, the Atlanta Police Department shared multiple photos of people who they say were seen around the park in the hour before Janness was found dead.

"I assure you the men and women assigned to this investigation are working around the clock, "the chief explained. "What we are hoping are these individuals will come forward and let us know, hopefully, they saw something while  in the park." 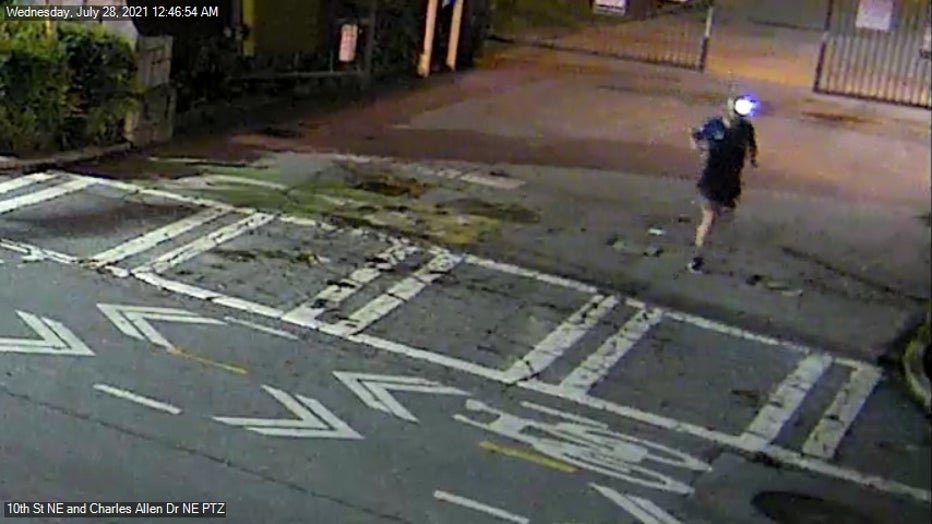 Officials have not said that anyone involved in these photos is a suspect in the case, but believe they could have seen something that could help with the investigation.

"It makes it even more difficult and time-consuming when APD and our investigators have to shoot down these rumors," said Mayor Bottoms, "and it feeds into a narrative that will not help us get this monster off of the street."

Atlanta Police Chief Rodney Bryant said he called on the FBI to aid the investigation. Police are searching for witnesses who could provide more information. Mayor Keisha Lance Bottoms said there is currently no evidence the murder was a hate crime or committed by a serial killer.

At a press conference Tuesday, Atlanta Mayor Keisha Lance Bottoms called the murder, the first in Piedmont Park in over 10 years as "horrific."

Despite rumors on social media that Janness's murder was connected to another murder in a Gwinnett County Park, Atlanta police officials say there is no evidence that the crimes are connected or evidence of a serial killer. 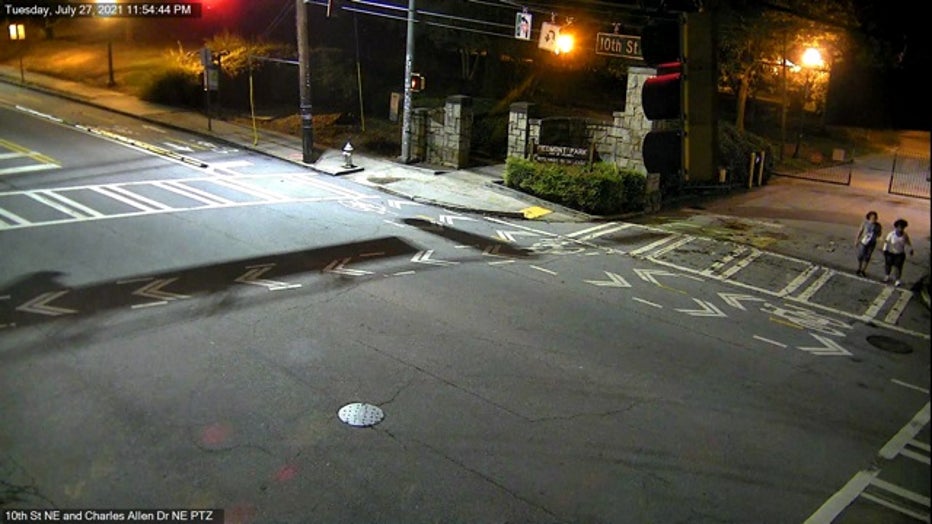 "I think that quite often what we are now hearing is a lot of sensationalism and misinformation as it relates to what we are seeing, it is really causing us more problems - especially with the community that we serve," Atlanta Police Chief Rodney Bryant said. 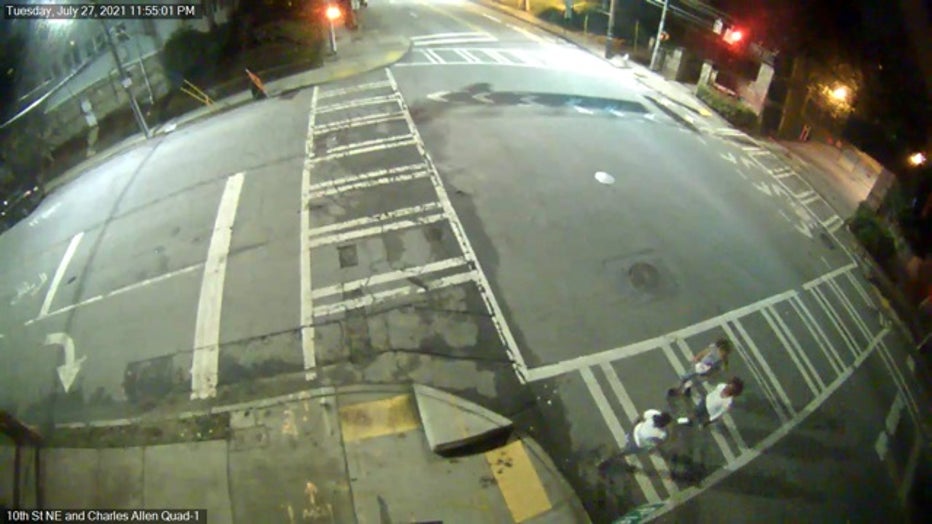 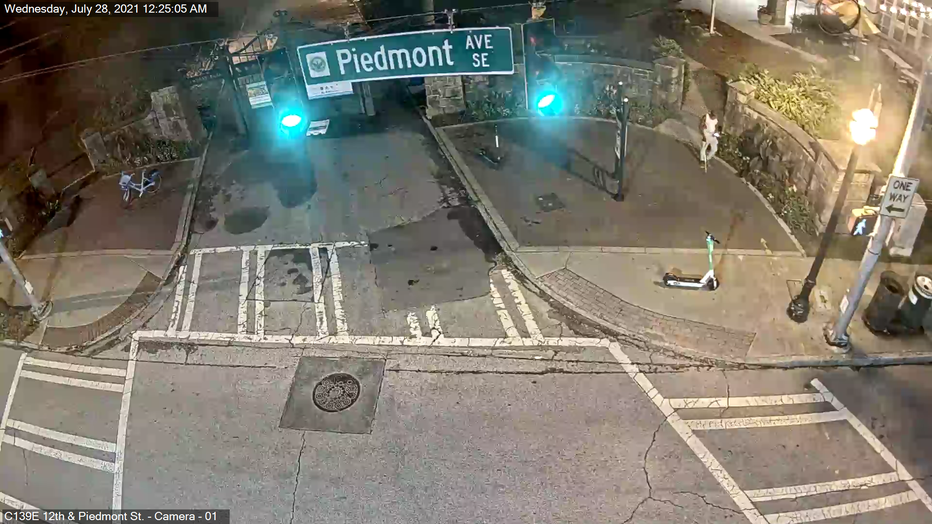 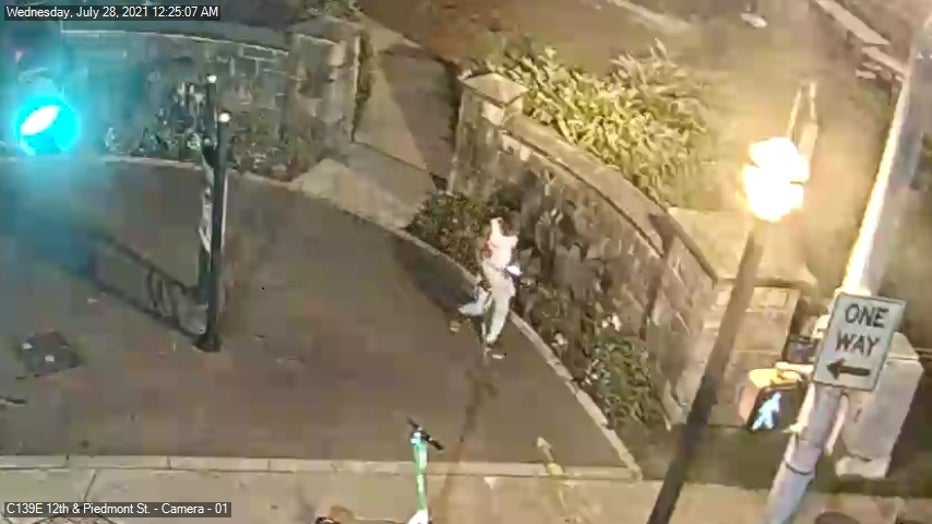 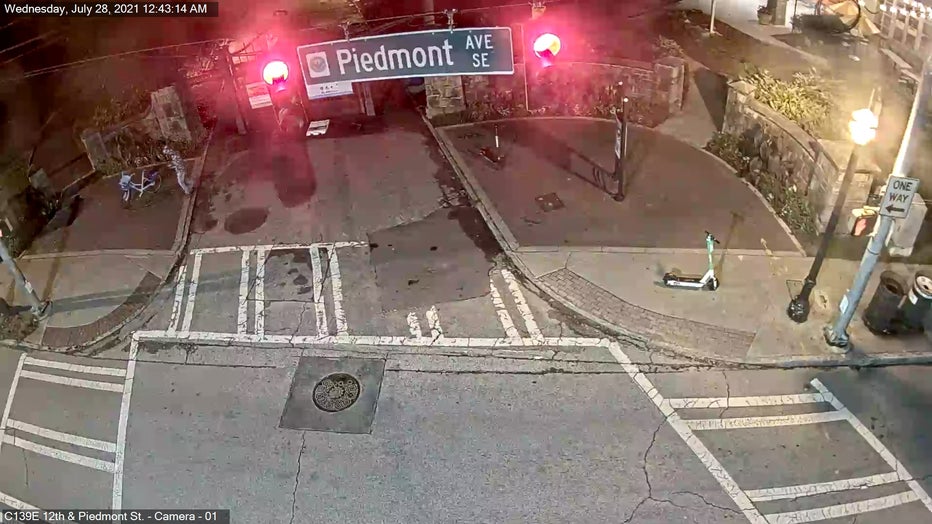