The Midtown community came together at Piedmont Park near the site where the bodies of 40-year-old Katherine Janness and her fiancé's 3-year-old pit bull Bowie were found stabbed to death earlier this week.

ATLANTA - The brutal stabbing death of 40-year-old Katherine Janness and her fiancé's 3-year-old pit bull Bowie at Piedmont Park this week has left a lot of questions in the midst of a shocked Midtown community.

The bodies of Janness and Bowie were found around 1 a.m. Wednesday near the entrance to the park at 10th Street and Charles Allen Drive. Atlanta police said they suffered multiple stab wounds. Detectives called the scene "gruesome" and "hard to stomach."

Two days later and investigators have not made an arrest or publically named a suspect. It has left a lot of people in Midtown concerns and asking questions. 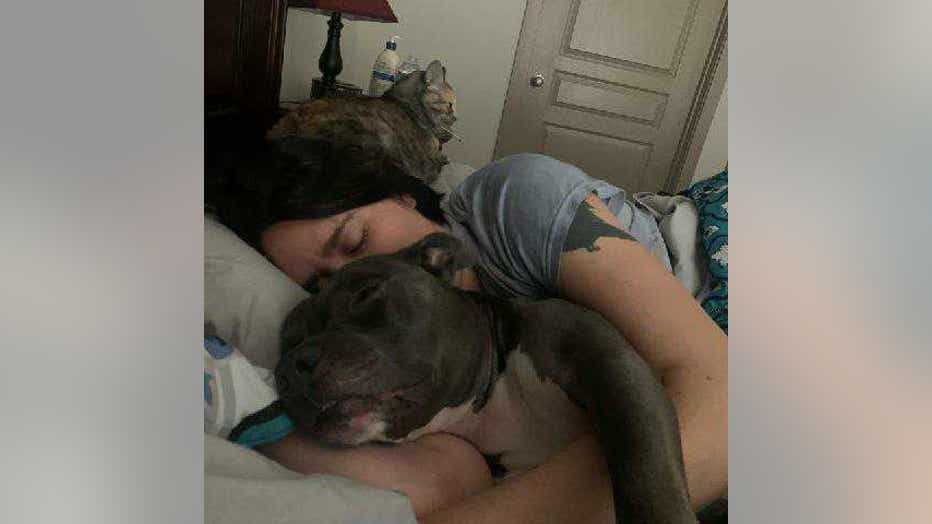 "Everyone’s on high alert. I hear people talking about it at the corner store like I said, at the train station, they don’t want to go out. They just don’t want to walk around no more. It’s just, even seeing the helicopters around all the time now, it’s not how Midtown feels," friend Corey Briscoe told FOX 5's Aungelique Proctor on Thursday.

Those sentiments were expressed to FOX 5's Eric Perry during a vigil held later that same evening.

"I am angry that we lost this human being," one midtown resident said.

"The crime in the city is out of control and we have had it. We have all had it. Enough is enough," another resident said.

"Walk with someone else right now. Walk in a group and don’t walk at night. This community is not safe," friend Kristy Jo Stupa said. 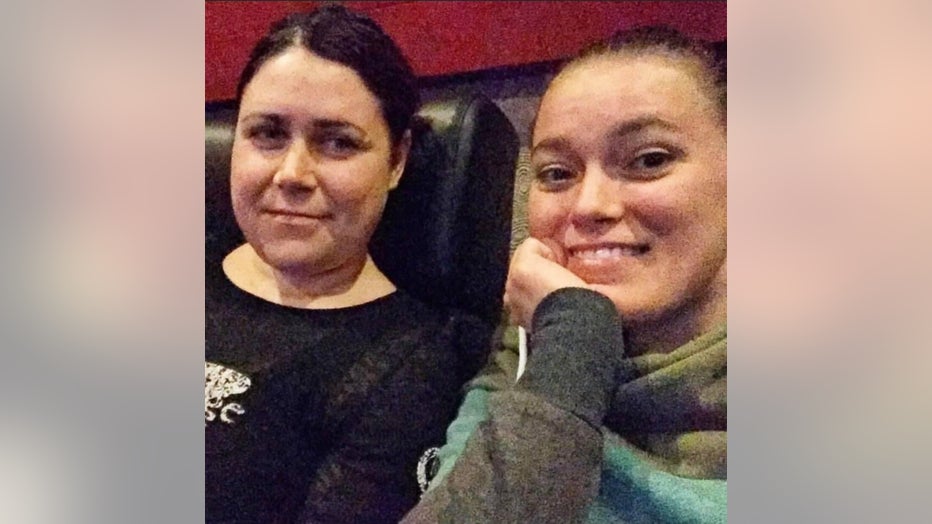 Katherine Janness and her partner Emma Stanley (Courtesy of the family)

We need to have our mayor and people come in and tell us what the hell happened because it is not right," Chip Powell said. "Why are there not surveillance cameras out here on either side of this wall?"

The Atlanta Police Department on Friday released a statement to address some recent rumors surrounding the case:

"Like most of you, members of the Atlanta Police Department are deeply concerned with the recent murder of Katherine Janness. Those involved in the investigation are working tirelessly to find the person(s) responsible. For those of us not working the case, we are closely following the investigation, and waiting on updates. There have been many rumors and much speculation surrounding this case, both among members of the public as well as internally. Much of the information is inaccurate and some is completely false.

"For any one of us to spread unverified information, would be irresponsible, but apparently it has occurred. This evening, a local reporter tweeted false information he received from ‘reliable sources’ allegedly within the law enforcement community. This irresponsible ‘reporting’ is discouraging, especially when we and the community rely so heavily on media for accurate information.

"We made it clear we would not be able to confirm or deny all rumors they hear, but this particular reporter considered the information fair game, since it wasn’t directly denied.

"We simply will not be forced into a position where we must refute all rumors to keep them from being published. The reporter in question wanted a story and wanted to be first, so he aired it anyway.

"But this is not just a story to us. We are investigating a callous murder and we must be careful about what information we release, to protect the integrity of this investigation. Please rely on the information released through official channels and do not promote rumors and speculation on active investigations.

"We ask that you let us do our job and help us ensure this investigation is not compromised in any way. Our goal is to bring anyone involved in this shocking murder to justice.

"Lastly, we do want to thank the members of the media who chose not to publish these unverified rumors." 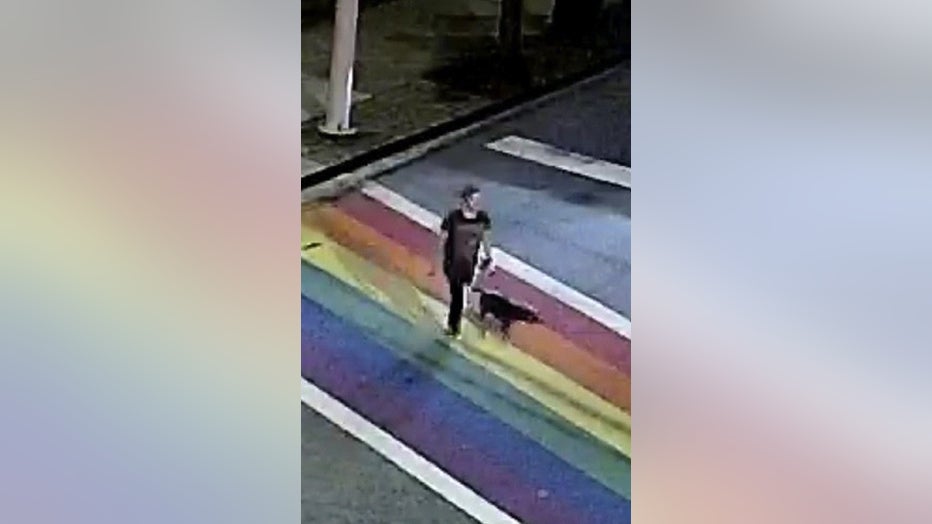 Investigators have not released any new information in the case on Friday, but family members confirmed the FBI is now involved.

Joe Clark, the father of Janness's fiancé' called the killed a "monster."

"They were left to die alone," Clark said. "The way Katie died, no one should ever have to."

He is hoping someone who lives nearby may have caught something on their home surveillance or may have seen something.

"What they did to her is ridiculous. There is a monster on the loose in the city of Atlanta," Clark said.

Atlanta Police Chief Rodney Bryant is expected to join Mayor Keisha Lance Bottoms for a press conference Tuesday at 11 a.m. on the "Rise of COVID-19 and COVID Crime Wave" on Tuesday. Janness's murder will likely be discussed.

The Midtown community is in shock and grief after a 40-year-old woman was killed while walking her dog at Piedmont Park during the early morning hours Wednesday.